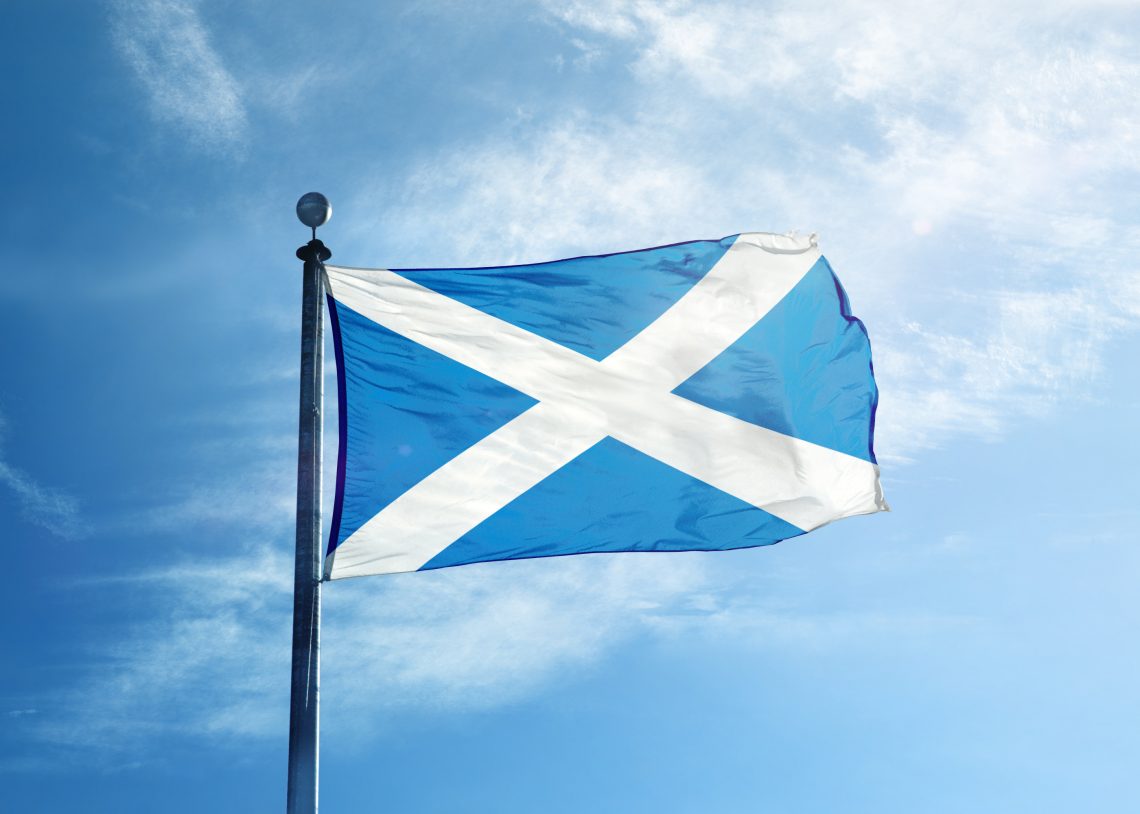 Scotwind challenges over the horizon

Recently, the Crown Estate Scotland closed its window for registration to the Scotwind Leasing Process and the government reported that it has received more than 800 requests for further information, a harbinger, perhaps of expected activity.

Julie Drew-Murphy, an Associate Director in RCG’s London office, expects a “highly competitive” process as developers vie for 17 Draft Plan Options or zones from which developers will identify sites to build.

According to the Scottish Government’s draft Sectoral Marine Plan (SMP), there is a cap on capacity of 10 gigawatts (GW). The SMP aims to identify the most sustainable options for the future development of commercial-scale offshore wind energy.

While the development of Scottish offshore wind progresses on one track, a deeper scrutiny of impacts to ornithology and marine mammals runs on a parallel track. For example, the SMP includes a Strategic Environmental Assessment and Habitats Regulation Assessment to assess the potential for cumulative impacts on birds, marine mammals and other species.

In addition to the ornithological concerns, several other considerations, such as shipping, oil and gas and the UK Ministry of Defence, could impact development. Therefore – to mitigate potential impacts – some sites are being located further from shore than existing offshore wind projects.

According to Drew-Murphy, depths in Scottish waters vary widely – some of the areas closest to the shore (about 25 km) have water depths of 40 m-70 m. Further from shore, water depths widen to 70 m-150 m, which is ideal for the further exploration of large-scale floating offshore wind.

“Having offshore substations for floating projects will be challenging as will the dynamic cabling that connects into a potentially floating substation,” she explains.

Currently, all cabling is relatively static on the seabed as its connecting into fixed structures.

In a floating scenario, she says, the cabling will need to have “the ability to flex to accommodate for the moving turbines and substations,” she says.

Then, of course, are the wind turbines themselves. Currently, Scotland has a few floating offshore wind sites, she notes, referencing Equinor’s 30 MW Hywind (the world’s first wind farm using floating offshore wind turbines) and Navantia-Windar consortium’s 50 MW Kincardine Floating Offshore Wind Farm. But those projects are smaller than those expected to be rolled out for this latest bidding round.

Floating offshore wind technology continues to emerge – although, to date, no large scale floating offshore wind farm exists. Nonetheless, Drew-Murphy says the auction could lead to some “interesting collaborations” between developers and suppliers, including potential for some “new entrants into the market.”

She says it could be Summer 2021 before any sites are awarded. Nonetheless, Drew-Murphy advises bidders to be ready and stay abreast of market requirements and conditions. 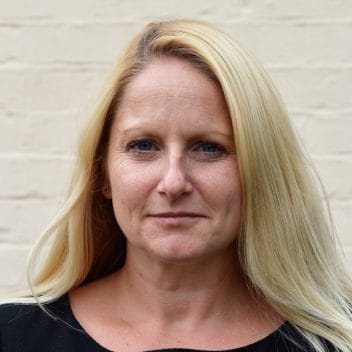 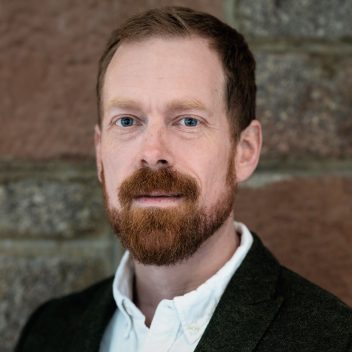