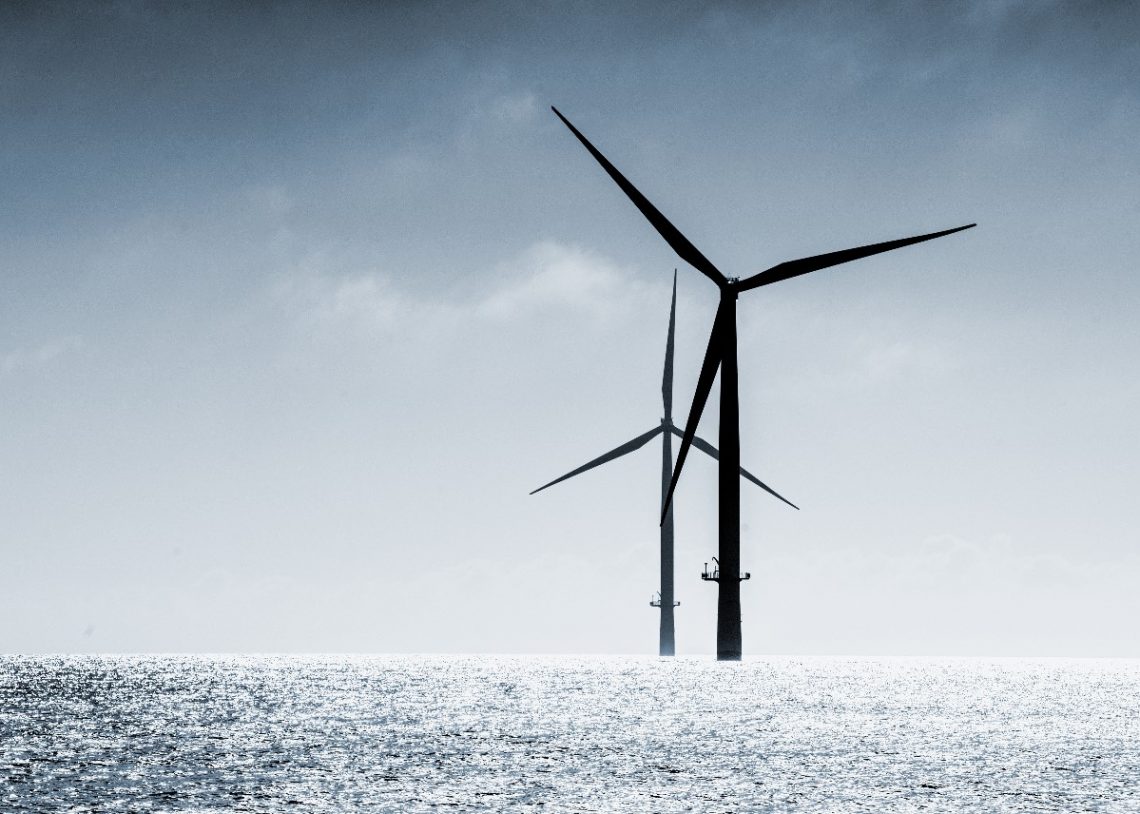 Developers need to see new ways to innovate for the next phase of the offshore wind build-out.

The Nobel Prize winning, father of behavioural economics Daniel Kahneman describes in his bestselling book, “Thinking Fast, and Slow”, how humans are inherently poor at responding to risk. Our tendency for loss aversion – that, is minimising the chance of any loss, even at the expense of upside – leads to decision making that hard, statistical evidence proves is fundamentally flawed. In particular, humans are very bad at processing very low probability events, which leads to either extreme overreaction or a complete disregard of the risk. One need only look at how many humans react to air travel – the risks of which are extremely low, yet many of us seek to completely avoid even facing the small probability of an accident.

An understanding of risk is also fundamental in decision making and the approach to innovation, including in the offshore wind industry, where costs dropped quickly and have opened up a new frontier for offshore wind as a mainstream electricity source. The enormous amount of innovation in the formative years of the industry was particularly targeted at taking large chunks out of the levelised cost of energy profile by focusing on engineering and technology that hits the most sensitive contributors – such as availability (by improving reliability of turbines and advancing operations and maintenance strategies), and capacity factor (by designing and installing larger turbines).

As the industry moves forward however, the lower hanging fruit has been harvested and attention turns to more incremental innovation. Furthermore, innovation is no longer about proving the viability of an industry, but increasingly about competing against other developers for seabed, grid allocation or a combination of the two. Therefore, the risk profile of the technologies and innovation that is now being evaluated is completely different.

For example, the use of suction bucket jackets as a foundation concept required significant de-risking (a demonstrator at Borkum Riffgrund in 2015) before it could be relied up on as a commercial solution (Borkum Riffgrund 2 in 2018). Meanwhile the innovation in current and planned projects is often more about stretching existing envelopes, such as designing larger foundations for deeper waters – which has a lower risk profile than a completely new foundation concept. In the early years of offshore wind, the ratio between capital invested in an innovation and its possible returns was unquestionably worth taking the risk. Now, whilst the capital investments may even be lower than before, the ratio to potential return is much lower; an incremental innovation (such as optimising an existing foundation for deeper water) may be all that is needed for a developer to win an auction against its competitors, but the reward for winning is much smaller, with the heady days of fixed feed-in-tariffs or subsidy no longer around in most markets.

In some of the most recent auctions in offshore wind, innovation has been front and centre of winning bids, and it is clear that developers have to do something different to get an edge against the competition. The amount of innovation crammed into Crosswind’s recent winning bid for Hollandse Kust Noord in the Netherlands shows exactly the lengths that some developers believe they have to go to in order to outpace their rivals – the inclusion of floating solar, green hydrogen, wake steering and battery storage is perhaps the most radical stacking of innovation the industry has seen for some time. However, this sort of trump card can only work a small number of times, and as auctions continue and the global offshore wind industry settles into a rhythm, incremental innovation will likely be a recurring reason for winning bids. Such incremental innovation does not always have to be cost-focused either.

Equinor’s commitment to use novel gravity base foundations for its Empire Wind 1 offshore wind farm in New York, US, is a great example of incremental supply chain innovation. The size and number of gravity base foundations proposed has yet to be seen in the industry but is an innovative way to increase local content and score points against a key scoring criterion in NYSERDA’s procurements. Initially this may seem a high-risk strategy – a completely new foundation supporting some of the largest turbines ever to be deployed to build the first offshore wind farm in the State of New York. However, a more in-depth look at the risks and it soon becomes clear that this sort of innovation is relatively low-risk, as long as it is managed appropriately (and not ignored and not overcompensated for as humans may be inclined to do).

Equinor’s foundations are not radical, and its track record in deploying concrete mega-structures offshore will certainly have helped comfort it that the actual risk level is lower than perceived and provided it with an awareness of the mitigation strategies required to manage this risk. With a clear understanding of the risks involved, and commensurate mitigation strategies, Equinor will be able to innovate without having to take on extreme levels of risk nor produce too many novel trump cards (i.e higher risk, less mature innovation), that it may otherwise want to save for a different solicitation.

As much as we don’t like to believe it, the vast majority of business decisions, including strategies for participation in auctions, are made by humans. Humans that are hard-wired not to give appropriate responses to risks. So, whilst it is clear that innovation is an absolute necessity to survive in the modern world of offshore wind, developers must now learn how to obtain an appropriate and balanced understanding of risk that removes human instinct to avoid or over-compensate. This could be the key for many of the developers who otherwise can’t compete with the level of capital and level of necessity of investment that some of the more traditional energy giants have – and with the globalisation of offshore wind, it is critical that new, local players understand this to give them a fighting chance of succeeding. 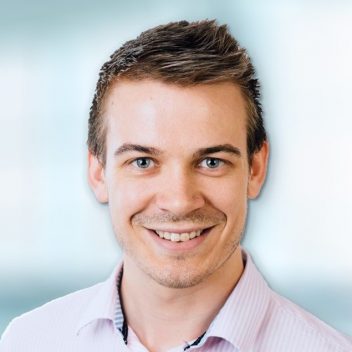