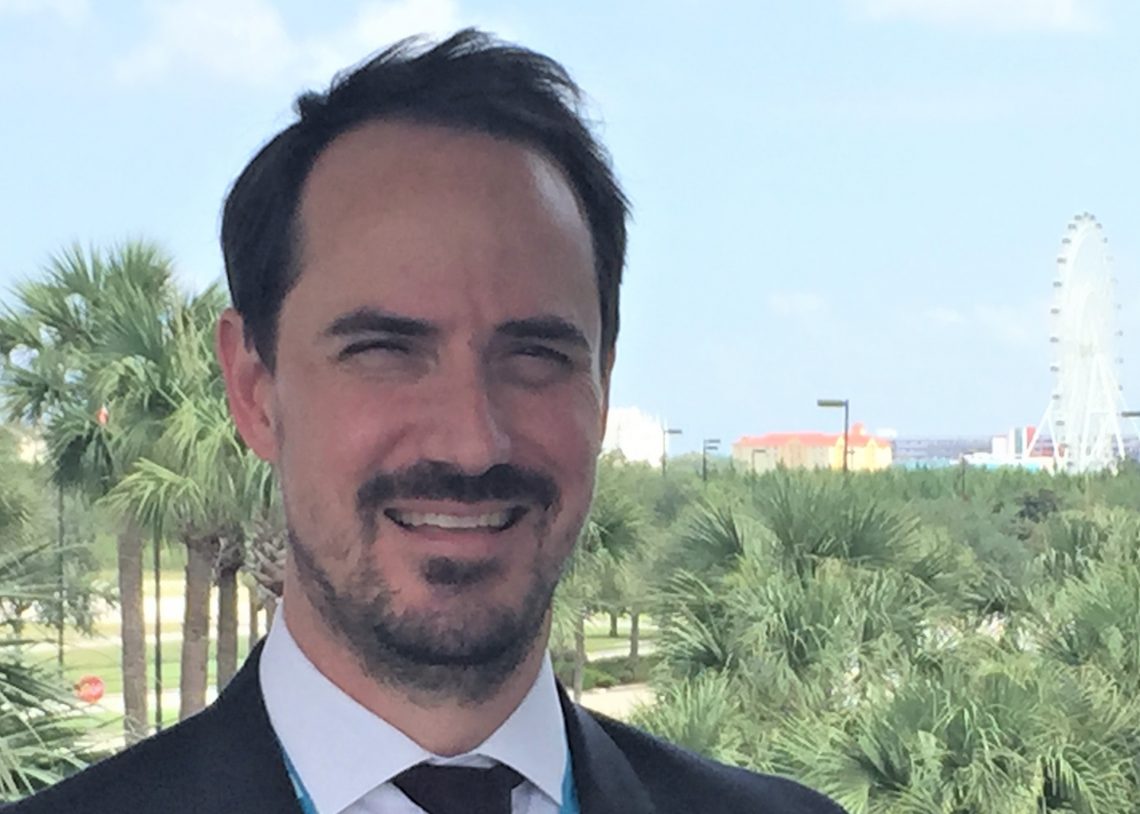 Orlando, FL –  The Renewables Consulting Group (RCG) has today announced that Doug Pfeister has recently joined the company as a Director and Co-Regional Head for North America, based out of the company’s office in New York City.

This addition to the RCG team underscores the firm’s focus on the U.S. renewable energy sector, and in particular delivering more innovative solutions and reducing risk for its clients. Pfeister is working with a team of specialist engineers and subject matter experts providing independent technical services for utilities, developers, financial services companies, turbine vendors, and government agencies.

Pfeister made the decision to join RCG following a tenure at TÜV SÜD PMSS as a Senior Vice President. Previously, he led the Offshore Wind Development Coalition in the US, as Acting President in 2014 and Senior Vice President in 2010-13. From 2006 to 2010, he was Head of Siting and Permitting at the offshore wind developer NRG Bluewater Wind, where he participated in negotiations for the first US offshore wind power purchase agreement in Delaware.

Doug was also responsible for the development of an offshore wind project in New Jersey and helped to pass the New Jersey Offshore Wind Economic Development Act of 2010, one of the most significant state laws supporting the U.S. offshore wind industry.

“I am delighted to be joining the world-class team at RCG and working to deliver specialized expert services to the global renewable energy industry. This firm’s ‘sleeves-rolled-up’ approach will only to continue to serve the burgeoning US offshore wind sector, as well as other renewables technologies, very well.” – Doug Pfeister, Director and Co-Regional Head for North America.

Pfeister is attending the annual AWEA WINDPOWER conference this week and is a panellist in the Offshore Wind in the U.S. –Past, Present, and Future session on Wednesday, 20 May, at 3:15pm.