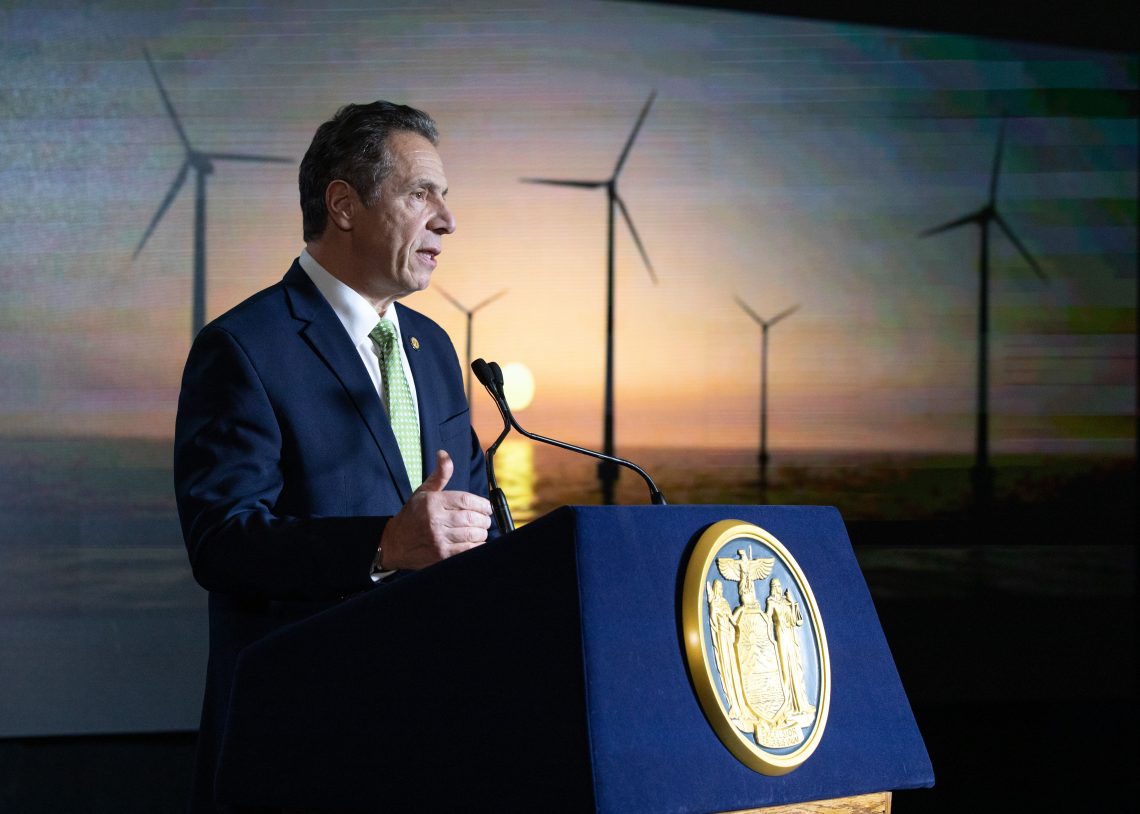 New York to “reimagine” itself through offshore wind, renewables

New York Governor Andrew Cuomo used his 11th annual State of the State address to lay out a sweeping plan to make the Empire State a leading player in US offshore wind, while also committing funding for transmission system upgrades and the refurbishment of several port facilities to be used as manufacturing hubs.

In a speech entitled “Reimagine Rebuild Renew,” Cuomo laid out the damaging effects from climate change.

“Our planet is in crisis. By every metric it is clear: Sea levels are rising; ice caps are shrinking. California is burning, the Arctic is melting and deserts are flooding,” – New York’s Gov. Andrew Cuomo, Jan 2021

He went on to say, “We are proposing the largest wind programs in the nation and advancing our green manufacturing capacity and the jobs that go with it. Our new energy superhighway will be optimized by state-of-the-art battery storage facilities, so we can store renewable energy to be used when needed. These projects will not only create power but bring needed economic opportunity to struggling parts of our state, create green jobs, and make New York State a global wind energy manufacturing powerhouse.”

Perhaps the most notable announcement – in a speech full of them – was Cuomo’s naming of Equinor Wind US LLC (and its incoming strategic partner bp) as the recipient of a state contract for the development of 1,260 MW of offshore wind from Empire Wind 2, and another 1,230 MW of nameplate capacity from Beacon Wind 1. Equinor is already slated to provide New York with 816 MW of generation from Empire Wind 1.

Once the offshore wind farms are complete, the Governor said more than half of New York’s electricity will come from renewable sources, putting the state ahead of schedule toward reaching its 70% by 2030 Clean Energy Standard goal.

The chart below shows RCG’s forecast for offshore wind commission activity for projects with renewable energy procured by New York. 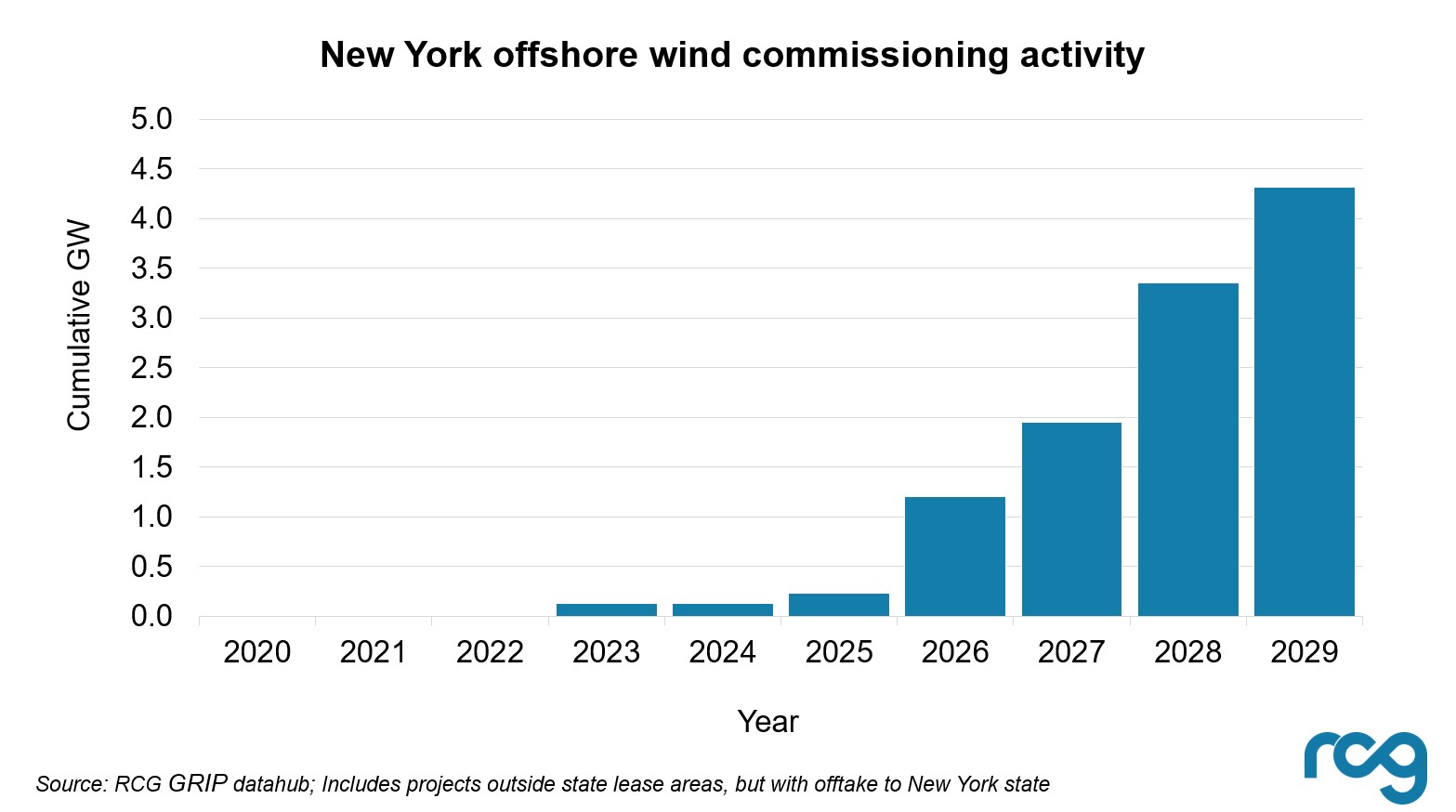 As jobs are critical to the plan, Cuomo said that New York has secured commitments from companies to manufacture wind turbine components within the state, including what New York believes is the first US offshore wind tower-manufacturing facility at the Port of Albany.

The state also plans to establish an offshore wind turbine staging facility and operations and maintenance hub at the South Brooklyn Marine Terminal and increasing the use of the Port of Coeymans for turbine foundation manufacturing. Plans also call for the fortification of operations and maintenance out of Port Jefferson and Port of Montauk Harbor in Long Island. Cuomo said the projects will leverage almost $3 of private funding for every $1 of public funding, for a combined $644 million investment in these port facilities, and will ultimately yield 2,600 short- and long-term jobs in the offshore wind industry.

New York will contract with 24 large-scale renewable energy generation projects in 2021, to bring the State’s total clean energy build-out to nearly 100 projects. The 23 solar farms and one hydroelectric facility will be the most cost-efficient clean energy construction to date in New York, producing more than 2,200 MW of power.

As New York builds capacity to generate clean energy in its northern region, the next challenge is to create a modern transmission system capable of delivering this electricity efficiently to high-demand areas located in its southern region, like New York City. Upgrading transmission facilities will help make the system more efficient. Last year, he said, New Yorkers utility bills reflected approximately $1 billion in unnecessary “congestion costs” because of bottlenecks in its aging transmission grid.

Cuomo said New York will build a 250-mile transmission project to help maximize the use of renewable energy for the parts of the state that still rely on fossil-fuel plants. Construction has already started on the New York Power Authority’s 86-mile Smart Path project from Massena to Croghan, and construction will soon start on several key projects in Western New York, Mid-Hudson and the Capital Region. New York will issue a Request for Proposals for transmission arteries to bring renewable energy from Upstate and Canada to New York City.

Taken together, Cuomo intends the renewable energy announcements will continue to build on what the state is already doing. As with previous State of the State speeches, Cuomo used the platform to promote renewable energy as the engine to drive economic growth and opportunity.

“Our entire green energy program will create a total 12,400 MW of green energy to power 6 million homes, directly create more than 50,000 jobs, and spur $29 billion in private investment all across the state.” 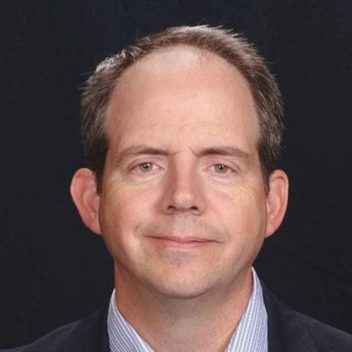