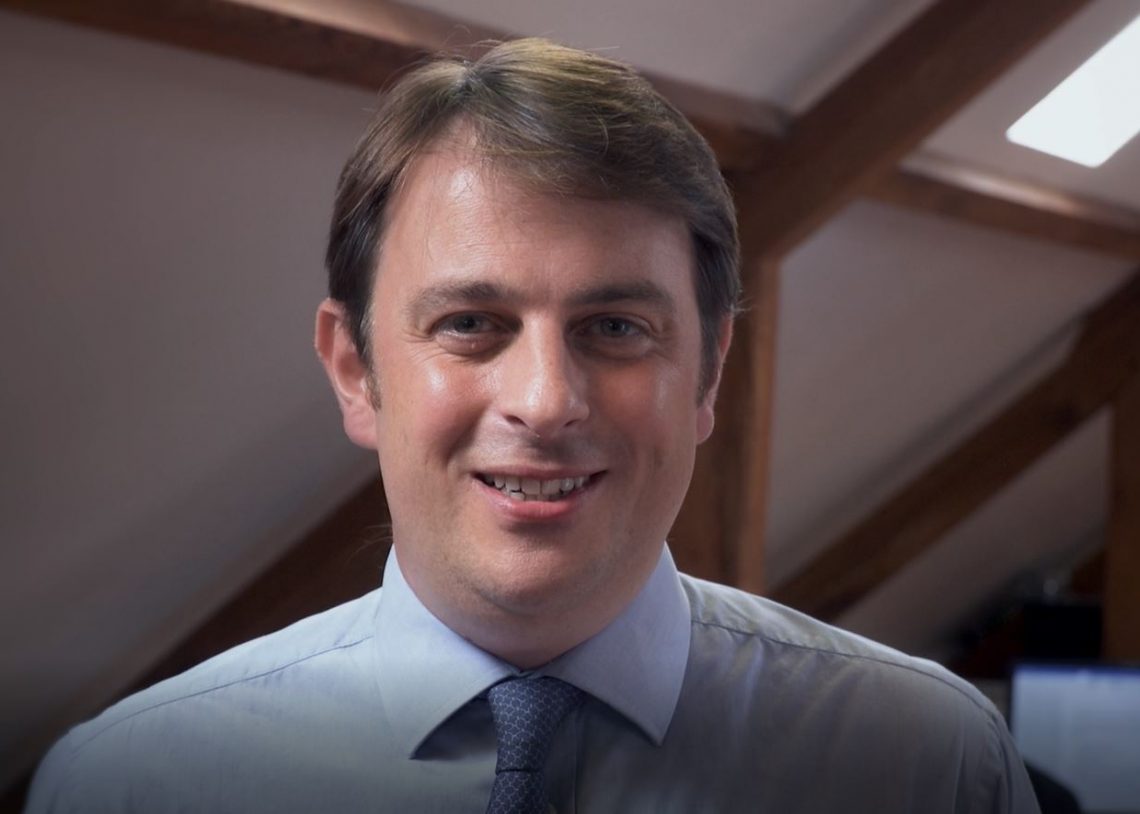 London, UK – Today, The Renewables Consulting Group (RCG) announced the addition of Dan Pearson as a Director and head of the firm’s expanding private equity and financial services practice. In his new role, Pearson will advise developers, technology companies, private equity and financial services firms, and other corporations on matters relating to wind, marine and solar energy

“Transaction services and strategic project development support are two areas where we are seeing an increased demand—both in Europe, and the USA. Dan’s deep-industry and project finance experience further strengthens our capabilities for our clients as they grapple with complex issues relating to potential investments. Having known and worked alongside Dan for well over ten years, I am tremendously pleased that he has chosen to join the talented team at RCG, and to be part of the great company we are building.” – Sebastian Chivers, CEO

With more than 16 years’ experience in renewable energy development, financing and construction both in the UK and overseas, Pearson brings significant technical understanding and commercial project finance experience to the team. Mr Pearson was most recently a member of the executive management team at Atlantis Resources, and Chief Executive Officer of MeyGen Limited—the project company developing the World’s largest Tidal Energy Array, the up to 400MW Inner Sound project. The project reached financial close in August 2014 – a pioneering achievement in the marine energy sector.

Prior to Atlantis, Mr Pearson worked at GE Capital where he was an Associate Director leading due diligence, deal structuring, commercial negotiations and asset management for wind, solar and hydro energy investments throughout Europe. Before that, he was Commercial Leader for Europe and Development Manager for GE Wind Energy, including responsibility for development of the Gunfleet Sands Offshore Wind Farm in the Thames Estuary. Before his long career at GE, Pearson worked in the offshore asset management team at The Crown Estate. Mr Pearson holds a degree in Marine Geography, and a Masters in Marine Engineering. 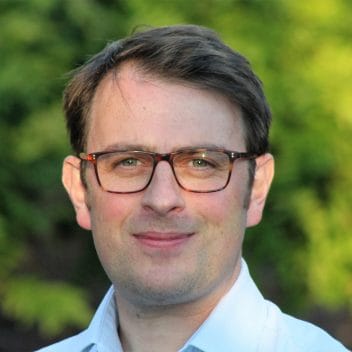