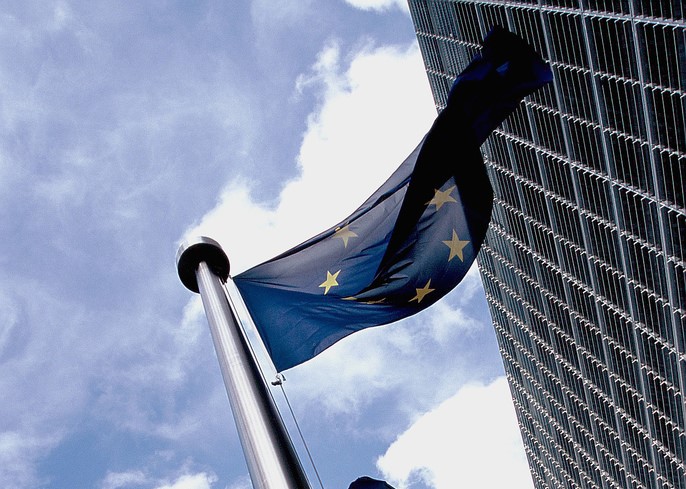 London, UK – Recent research from The Renewables Consulting Group (RCG) details the possible implications of the decision to leave the European Union (EU) for the offshore renewable energy industries.

On Friday, June 24th, 2016, the result of the EU referendum was announced with a vote in favour of the UK leaving the European Union; so called Brexit. This decision will have far reaching implications for the UK renewables sector in terms of investment and legislation. This briefing note reviews what happens next and likely consequences for renewable power generation in the UK market.

For most voters, energy and environmental policies were not a priority when considering which way to vote in the EU referendum. However, the consequences for the on and offshore wind industry and nascent marine renewables sector (wave and tidal power) could be considerable. Whilst estimates suggest UK level regulation is 2.5 times more cost effective than EU regulation, Brexit may leave the UK with little influence over EU energy regulation but still be largely regulated by it. The evidence predicts regulatory divergence will grow over time leaving the offshore wind supply chain less competitive against their European counterparts.

Today, the offshore wind industry is estimated to contribute over £1 billion to the UK economy; a figure predicted to grow significantly by 2020. Our research shows a Brexit is likely to put UK’s 2020 and 2030 renewables targets under threat, and with it further uncertainty on the future sustainability of the industry.

“Whilst the full impact of Brexit is difficult to predict, it is well understood that energy and environment are key pillars of EU legislation, and have, over time, intricately bolstered every facet of UK energy law and policy”– Dr Lee Clarke, COO

The coming period will be characterised by political and business uncertainty, both of which could shape the exit process. The composition of the Government itself is in a state of flux following the resignation of David Cameron, the Prime Minister. Whilst it will be some time before the full ramifications of Brexit are known, it is essential that those in the renewables sector begin planning for the inevitable change and consider what they can do to shape the future.

The full white paper can be downloaded from RCG’s website: www.thingrcg.com