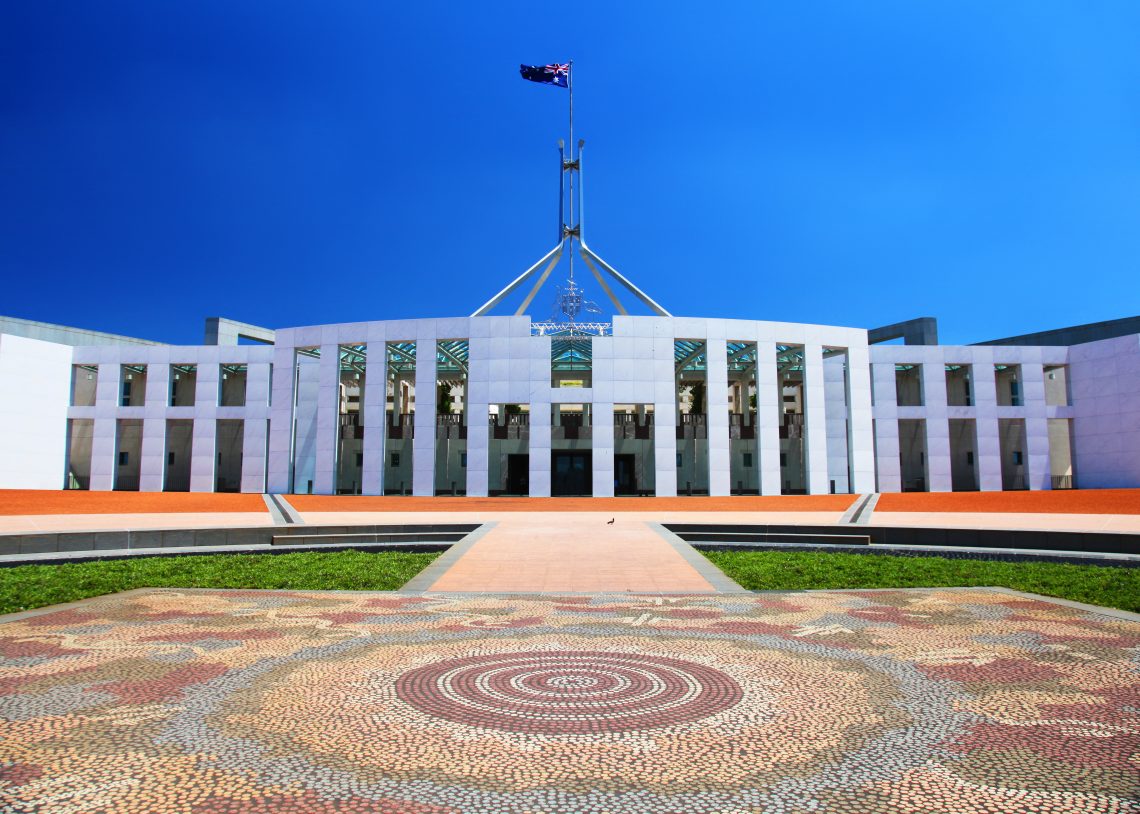 Until recently, the future of offshore wind in Australia was looking uncertain at best. The government had been stalled for over two years in issuing an exploration license for what could be Australia’s first offshore wind project.

The industry took a huge step forward when the government issued the long-awaited exploration license at the end of March. The Star of the South project, located 13 kilometers off the Gippsland coast in Victoria, received a license to undertake resource exploration on 29th March 2019.  This license does not grant the developer rights to operate or develop an offshore wind project but will allow them to begin the essential investigation of sea bed conditions and wind and wave conditions that are needed before they can proceed to a detailed planning stage.

After completing its site assessment, Star of the South will need to go through an environmental review process, obtain development authorisation and then an electricity generation license. These reviews and licenses will come from the Commonwealth if the project is located beyond three nautical miles from shore, or from the State if the project is located within three nautical miles from shore. The Commonwealth regime has no specific legislation for obtaining a seabed lease for offshore wind development. However, it does have a defined process for oil and gas offshore leasing, managed by the Offshore Petroleum Joint Authorities.  Given the precedent set by Star of the South, where the permitting is being led by the Department of Energy and Environment, offshore wind development responsibilities, including leasing could be given to this Department.  New legislation is required to enable leasing of the seabed to exploit the wind resource. 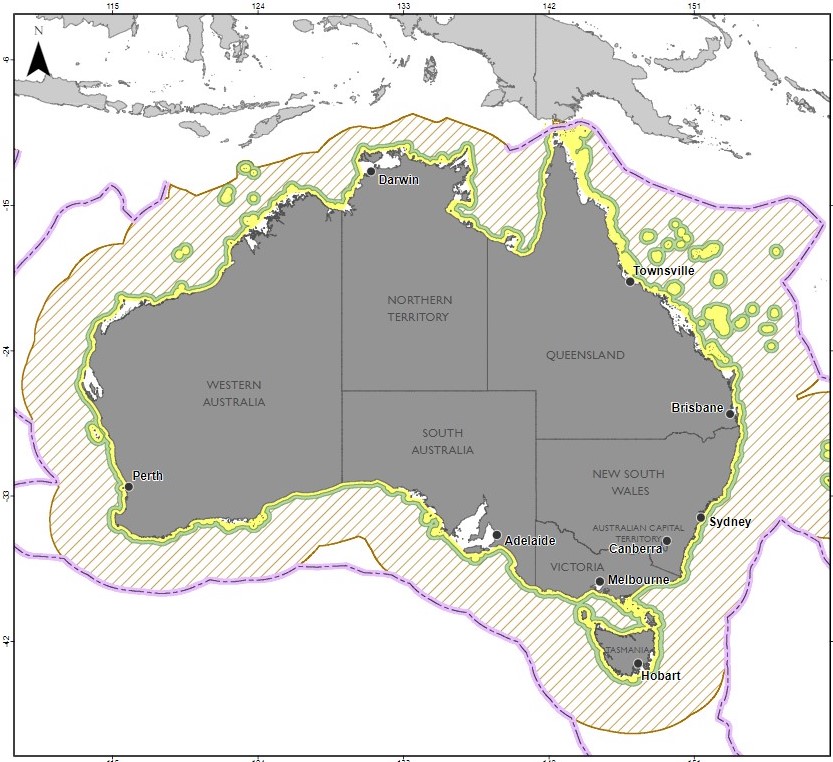 This is just the start of development for the Star of the South project, but this license may signify an important shift in the future of offshore wind in Australia. Without a clear framework in place for offshore wind projects to obtain an exploration permit or a lease, developers and investors have been hesitant to invest in this market.  However, with the issuance of an exploration license and the promise of a “bespoke” licensing arrangement for the Star of the South project, there is now a clearer path forward for the development of offshore wind.

The Commonwealth has been slow to set renewable energy policy, however, recent positive remarks from Australian Minister for Energy, Angus Taylor MP, now indicate that the Commonwealth may see offshore wind as a significant component in Australia’s overall energy program. 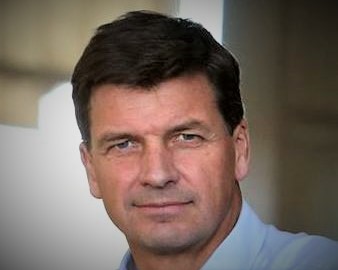 The minister said in a statement: “The offshore wind sector is growing rapidly internationally, but there are no offshore wind farms in Australia. This exploration will determine if Australia can be part of this sector in the longer term. Offshore wind farms could provide Australia with significant new investment and employment possibilities while also contributing to the stability of the grid and lowering power prices.”

Australia’s energy sector is undergoing massive transformation and disruption, so there remain significant challenges and questions regarding the role offshore wind will play in this changing industry. While important local market players such as the Australian Energy Market Operator (AEMO) and Spark Infrastructure forecast strong growth for wind and renewables through 2040, government support will still be a crucial influence the growth of the industry. Should the policy environment remain favour of renewables it is foreseeable that select sites for offshore wind development could quickly become attractive.

A number of factors make the waters off the coast of Australia appealing for offshore wind development including high domestic electricity prices, a strong wind resource, suitable nearshore bathymetry for fixed-bottom development in select locations, and primary load pockets concentrated nearshore. Publicly available data reveals that the wind resource off nearly the entire southern coast of Australia is commercially viable, with many areas above 9 m/s @ 90 m. Bathymetry data shows that fixed bottom applications in the south of Australia will generally be limited to within 10 miles of shore. The location of the wind resource also corresponds with high load centres along the coast as well as with states that have ambitious renewable energy targets. Victoria has a renewable energy generation target of 40% by 2025 and South Australia has a 50% renewable energy target by 2025.

Ultimately, Australia’s shift towards renewables will be driven by cost-effective energy. If offshore wind can remain politically favourable in the near term, due to the strong wind resource located near high load centres there is potential for it to be a noteworthy part of Australia’s energy future. 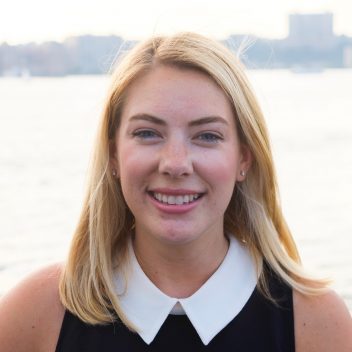