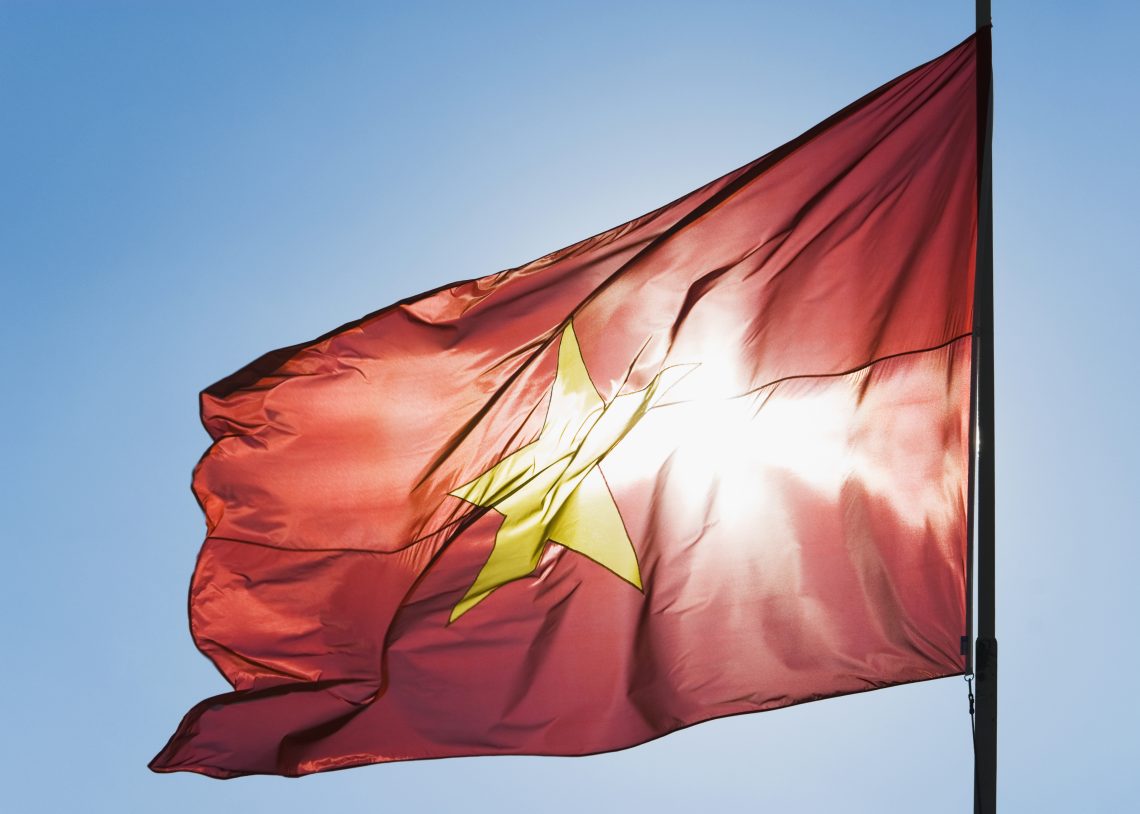 Vietnam’s offshore wind sector has attracted much interest. But what needs to be done for it to grow and succeed?

Vietnam is currently seeing a renewable energy rush — solar in particular is booming as the country’s economic growth flourishes, Covid-19 notwithstanding. Attention is now turning to longer term, larger scale renewable energy sources that may be able to prevent the country turning to fossil fuels to match its ambitions in demand. The current frontrunner for this vacancy is offshore wind, writes Michael Stephenson, associate director at the Renewable Consultancy Group (RCG).

Vietnam was highlighted as the country with the biggest offshore wind pipeline in RCG’s latest annual offshore wind report, with more than 60GW of projects at some stage of planning.

It is easy to see why there has been such interest. Vietnam has excellent natural resources for low-cost, large-scale offshore wind: its long coastline, high wind speeds and areas of shallow waters for fixed-bottom projects all make a compelling case for large-scale deployment of offshore wind in the decades to come.

However, this is easier said than done, and a critical pillar to developing a sustainable industry will be designing the right policies to support this growth.

It is very easy to point to the success of auctions in Europe and look to replicate this immediately. However, the latest report by the Global Wind Energy Council (GWEC), published in collaboration with RCG, highlights that a rush to introduce an auction mechanism would not be the right answer.

Studying the successes and lessons learned from mature offshore wind markets around the world, RCG found that these markets took different approaches but with common themes.

Of particular note, and a key aspect of the GWEC report published last week (22 July), is the concept of a transition to an auction. Markets have seen most success by adopting an upfront policy mechanism that provides stability and guarantees for a set of “frontrunner” offshore wind projects — typically in the order of 3-5 GW.

Once established, these markets introduced some form of transition which can be broadly summarized in two ways:

When markets don’t initiate a transition — particularly where this means auctions are used with very little offshore wind deployed in the market — this causes uncertainty for key investors and has generally resulted in slower growth and deployment of offshore wind. For example, France proceeded straight to competitive offshore wind auctions in 2011 without a prior support mechanism, but a decade later has only deployed 2 MW of offshore wind.

Successful transitions are the hallmark of some of the major offshore wind markets in the world. Germany used an overlap transition to auction. Its original feed-in tariff mechanism was kept valid while the first set of offshore wind auctions was running. This allowed those projects that had qualified for the feed-in tariff time to ensure they delivered their projects, but also gave them the power to decide whether the auction mechanism was more attractive than the feed-in tariff. The country had installed more than 7 GW of offshore wind capacity at the end of 2020.

The UK, which had over 10 GW of installed capacity at the end of 2020, used a stepping-stone transition to auction. The stepping-stone in this case involved a competitive process to apply for a set level of support — removing price from the auction equation. While there remains debate as to whether this stepping-stone delivered true value for money to rate payers in the UK, ultimately the auctions that followed were extremely successful in driving costs down, and the stepping stone helped to keep offshore wind construction active over the years.

Applying these to the current situation in Vietnam requires consideration of the specific context — including the global trend for reduced cost in offshore wind, the supply chain and capabilities in the country, electricity prices, and the status of the transmission network.

It is clear that the principles of having an effective, stable mechanism to support the scale-up of offshore wind at the outset — RCG and GWEC recommend 4-5 GW of “true” offshore wind being supported by a feed-in tariff — and then moving to a transition period before auctions are implemented all remain valid for Vietnam.

Vietnam can adopt these principles but change some variables to factor in local context. These variables include the price level of the support mechanism in the initial phase, the transition type and time period, and the specific design of the auctions when implemented.

A transition period has a dual benefit — allowing Vietnam to scale up the industry effectively and increase investor confidence while allowing the government to consult, study, and design an effective auction mechanism that will enable the country to realise its full potential for offshore wind.

In short, Vietnam should let the industry learn to walk before it lets it run.

It is reproduced by kind permission