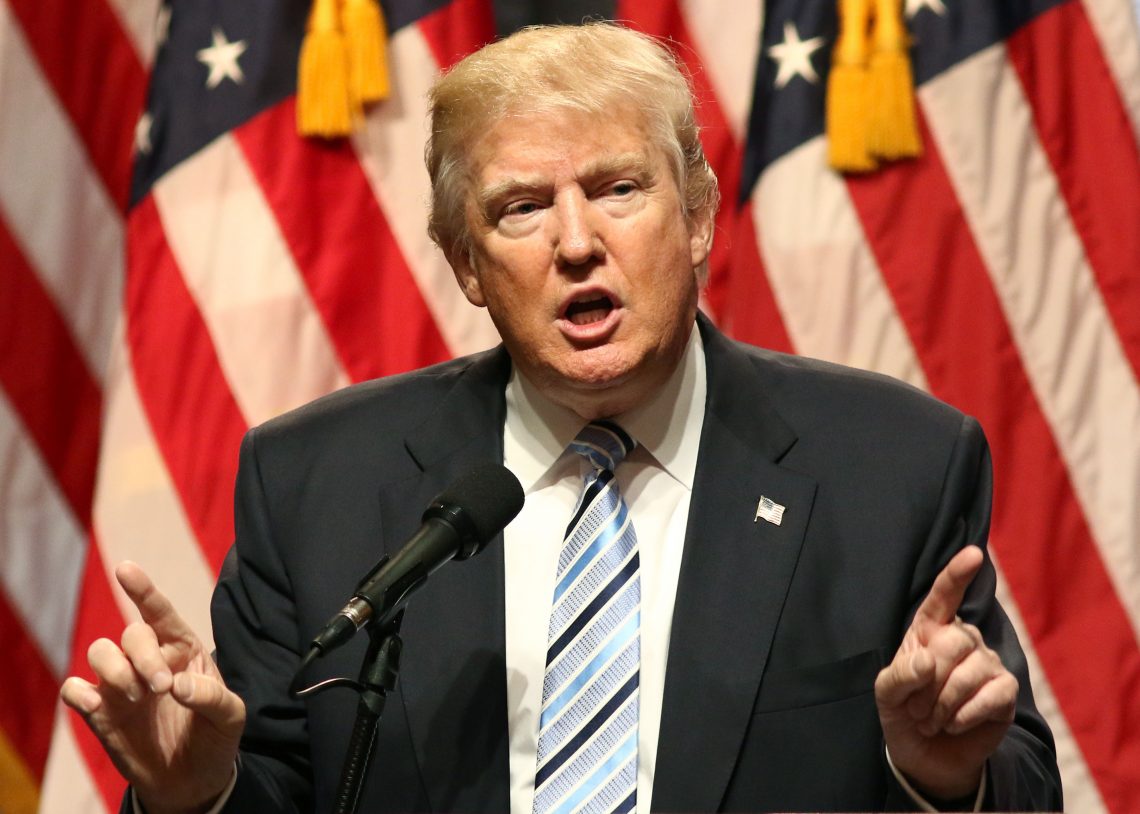 US steel and aluminium tariffs: impact on renewables

On March 8, 2018, President Trump exercised his authority under Section 232 of the Trade Expansion Act of 1962 to impose a 25 percent tariff on steel imports and a 10 percent tariff on aluminium imports. This move has been justified on “national security” grounds.

Mr Trump’s actions may yet spark a trade war, although they have subsequently been temporarily softened for close allies like Canada and Mexico, as well as Australia, Argentina, South Korea, Brazil, and the European Union (EU) . Commenting before this, the President of the European Commission, Jean-Claude Juncker said that the EU will not “… sit idly while our industry is hit with unfair measures” and will “… react firmly and commensurately to defend [its] interests … with WTO-compatible countermeasures”.

The message from China, with a newly empowered President Xi Jinping, was a warning that Beijing would react in an “appropriate” way. On April 2, China unveiled retaliatory duties on 128 kinds of products of United States (US) origin “in order to safeguard China’s interests and balance the losses caused by the United States additional tariffs”. 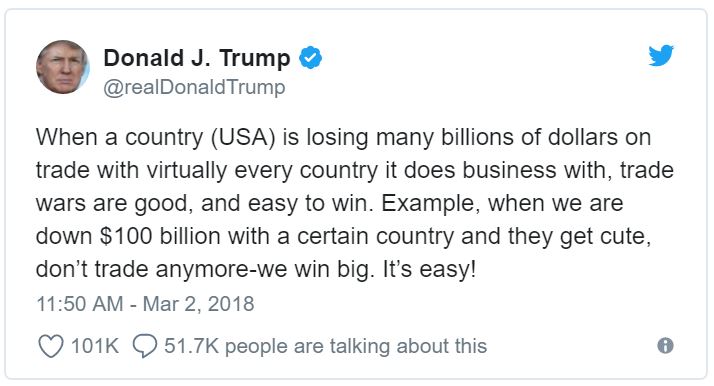 The US has in the past applied significant actions to address steel imports using quotas and/or tariffs under the administrations of Presidents G.W. Bush, Clinton, G.H.W. Bush, Reagan, Carter and Nixon. President Obama also imposed robust anti-dumping duties on imports of Chinese steel.

A key difference with most past actions has been that they were aimed at restricting unfair surging imports that were sold below cost (“dumping”) and were done within the prevailing rules of the international trade system (as now governed under membership of the World Trade Organisation, the WTO). However, in essence, these new measures are primarily intended to protect the US domestic industry more broadly from import competition. The national security justification used for the current action appears weak, since US military requirements for steel represent only a tiny proportion of US steel production (<5%) and the majority of steel imports come from allies.