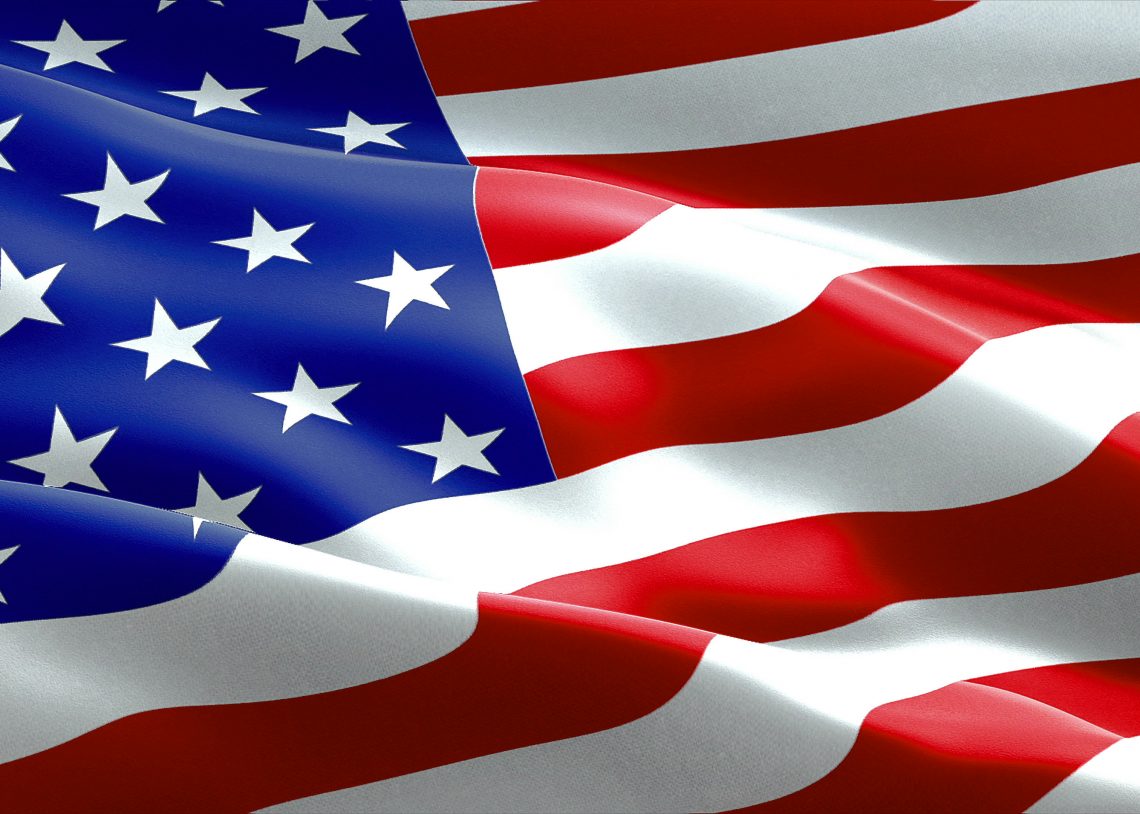 Ørsted’s 30 MW Block Island Wind Farm, located four miles off the coast of Block Island, Rhode Island, remains the only offshore utility-scale wind farm spinning in United States waters. Dominion Energy is currently commissioning its 12 MW demonstration project off the coast of Virginia. But given several market developments this year, the US offshore wind market is poised for expansion.

Buoyed by abundant wind resources, vast seabed areas available for lease, and power-hungry load centers nearby, the US has long possessed such attractive development criteria. And thanks to a string of lease and procurement announcements in several East Coast states, and state-mandated renewable energy targets, the US market is signaling to the world that it may finally be ready to take its place among the world offshore wind leaders, such as the United Kingdom, Germany, China and Denmark.

The positive market signals have captured the attention of international energy players, such as BP, who spent a whopping $1.1 billion to purchase a 50% stake in Equinor’s Empire Wind and Beacon Wind, two fixed foundation projects being planned for waters off the coasts of New York and Massachusetts, respectively. The deal – which supports BP’s decarbonization corporate mandate – marks its first tangible foray into offshore wind. In announcing the September deal, BP says it is forming a strategic partnership with Equinor to “pursue other offshore opportunities together in the fast-growing US market.”

But BP’s leap into US waters is only the latest in a string of deals involving everything from the supply chain to lease areas to the projects themselves. Such transactions underscore the vibrancy of the US market, according to Renewables Consulting Group (RCG).

According to data compiled from RCG’s GRIP market database, the US is in number one position when it comes to mergers and acquisitions (M&A)– outpacing established offshore wind markets.
Since 2016, M&A activity in the United States has totaled 11.2 gigawatts (GW) in nameplate capacity – surpassing the UK (10.3 GW), Poland (5.5 GW), Taiwan (4.8 GW) and Sweden (4.5 GW).

Doug Pfeister, RCG’s Managing Director – Americas, based in New York, says there’s no mystery behind the recent interest in the US offshore wind market.

“There is demand from states up and down the East Coast and still vast areas to be leased off the US Outer Continental Shelf,” he explains. “The state-level demand is there as is the technical potential.”

Data supplied by RCG reveals the US pipeline features 24 GW of offshore wind projects at various stages of development.

This large pipeline should imply a great deal of M&A activity to come. The UK offshore wind market has just over 10 GW of offshore wind spinning and a further 29 GW in development. There are 48 unique investors currently with equity positions in those 75 projects. By comparison, the US market currently has only 15 players.

“We would expect a similar ramp-up in the buying and selling of shares in projects in the US,” Pfeister predicts. “We expect future growth across all offshore wind technologies, including floating wind. There is enormous potential.”

Floating offshore wind – which moors turbines to anchor lines in the seabed in waters deeper than 200 feet (60 metres) – is not only gaining traction globally but also in the US. Because floating wind works best in deeper waters, vast areas of the ocean suddenly open up for development.

Despite the potential, it is important to remember that floating wind in the US is only in the beginning stages.

“It is reasonable to expect that the early projects will be off the coast of California and future BOEM leasing rounds in the Atlantic could start to extend into floating-technology depths.”
With all the happenings and activity, US offshore wind proponents are confident such momentum will continue regardless of the outcome of the US presidential election.

“We may encounter challenges and headwinds from time to time,” Pfeister says, “but the fundamentals of US offshore wind are so strong that we will prevail and provide tens of millions of homes with renewable energy and meet climate goals across the country in the coming decade.”

For more information on US offshore wind or RCG’s market intelligence and forecasting services, contact the RCG team.