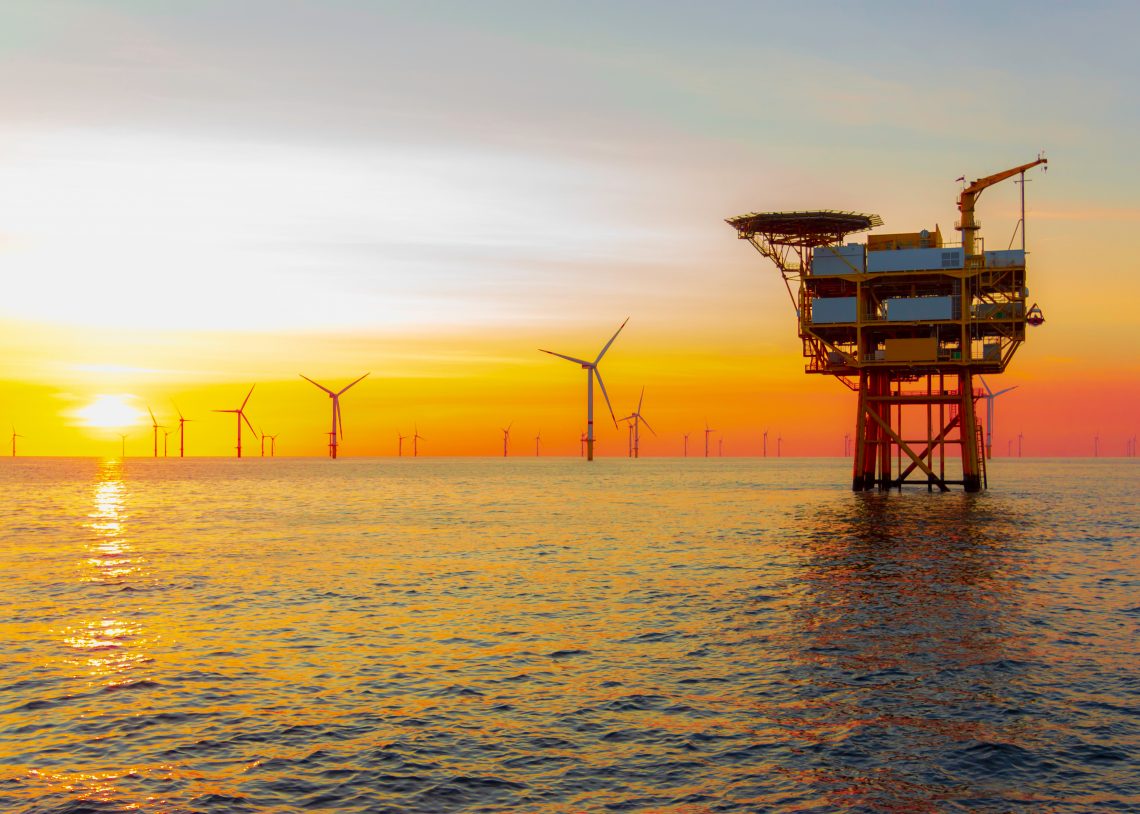 The present and future of offshore wind

Since its modest beginning as a forum for informal discussions between leading energy insurers and their loss adjusters, the annual Lillehammer Energy Claims Conference has grown to encompass representatives from global oil & gas companies, claims brokers and certain specialist service providers.  This year was the first using an entirely digital platform.

“Energy Transition” was the first day’s theme. Joining Michael on the panel were Jarand Rystad (Rystad Energy), Marie Bysveen (SINTEF), Lamberto Eldering (Equinor), and Tim Fillingham (McGill & Partners). Michael represented the renewables voice on the panel and stood well his ground in the panel discussion. It was a pleasure to interview Michael about some of the topics he touched upon during the “Energy Transition” session.

Michael, congratulations, well presented during LECC. Would you share with our readers, in a nutshell, what is the “Story of the next decade in offshore wind” that you were talking about?

Thank you Monica. The story of the next decade in offshore wind is truly about growth. The previous decade has been about offshore wind industry establishing itself as a serious energy player, but we’re seeing now that in the next decade it will become a pillar of the future energy mix. I particularly highlighted the growth we expect to see in Asia, even outside of China – going from nearly zero to over 30 GW in 10 years – as well as how the oil and gas industry will take a role in this growth too.

For those unfamiliar with the term, GW stands for gigawatt – just one GW can provide electricity to about 300,000 household so you are really talking about significant energy generation. Can you explain the difference between Onshore and Offshore wind farms? And what is the difference between Fixed and Floating wind?

Environmentally speaking, offshore wind farms are held to a rigorous standard for impacts to seabirds and other marine life. Here in the UK, they are subject to significant environmental assessment and a forensic examination of predicted impacts which can take many years, ensuring these impacts are kept to a minimum. Ultimately, in 10- or 20-years’ time when the effects of climate change on the environment continue to develop, offshore wind farms will be helping to mitigate this much greater threat to seabirds. Offshore wind will have a huge part to play in providing large scale, clean energy generation to prevent further global warming around the world.

I think it is worth mentioning that studies are showing that larger more efficient turbines reduce bird deaths by reducing the proportion of an at-risk area that is occupied by the blades. With larger turbines, the ratio goes down, thereby reducing bird deaths.

What is the current installed capacity by GW – and will offshore wind ever get a significant share of the energy mix?

The installed capacity is growing all the time. As of the end of 2020, there was 34 GW of offshore wind installed worldwide. We forecast that this will grow to over 200 GW by 2030, and by that time it will be one of the key pillars of the energy mix. It may never reach the same capacity as onshore wind or solar globally, but there will be countries-particularly with long coastlines relative to their land area- that could see the majority of their power supplied by offshore wind in the future.

With the quick development of offshore wind in areas suitable for fixed installation the industry will have to develop the technology to operate in more challenging deep waters. When do you expect floating wind to become commercial?

Yes, although floating wind may take a little longer to develop. At RCG, we expect to see the first full-scale commercial floating projects online before the end of this decade, with the 2030s likely to be the decade where floating wind truly booms and starts to compete on a cost basis with fixed bottom.

Denmark and the UK stick out as the two main offshore wind pioneers. Denmark because they will always hold the record for installing the first offshore wind farm, Vindeby, back in 1991 as well as a strong track record since then including the largely state-owned Ørsted (previously DONG Energy) making one of the most ambitious pivots to green energy we’ve seen. The UK is the current leader for offshore wind installed capacity (at 10 GW), and has been the pioneer for commercial scale offshore wind. They have succeeded by making commercial offshore wind cost-competitive with fossil fuels.

We see that a number of Oil and Gas Majors are diversifying into renewables. In your view what is the role of traditional oil and gas companies in energy transition?

As discussed during the Conference there are several ways for oil and gas companies to reduce their carbon footprint, including investment in renewables. More than 25% of our premium in the Gard Energy portfolio, is connected with offshore wind which evidences our mission statement; “Together we enable sustainable maritime development”. Are renewables generally viewed these days as a positive business opportunity?

Absolutely- renewables including offshore wind has shown itself to be a bankable, investor-friendly asset class. With the growth of technologies like energy storage and hydrogen the whole energy system is undergoing a massive revolution. And renewables will be at the forefront. At RCG, we are solely focused on renewable energy and in that way, we are wholly endorsing the industry as an opportunity for growth and offshore wind as a sector of the future.

RCG was delighted to participate in this year’s Lillehammer Energy Claims Conference.

This article first appeared on Gard’s website, 11 March 2020 (Link: ↑) and is reproduced with permission.

For more than 100 years, Gard has been insuring the global maritime industries for their whole range of risks. Its focus is entirely on the maritime industries. Today, it is the largest P&I Club and the second largest marine insurer in the world – employing 480 people in 13 global offices. Assuranceforeningen Gard was founded in 1907 in Arendal and was driven by owners of sailing ships’ reluctance to subsidise the liabilities arising from steam operations. In 2003, Gard Marine & Energy was formed to extend the products offered by the group.