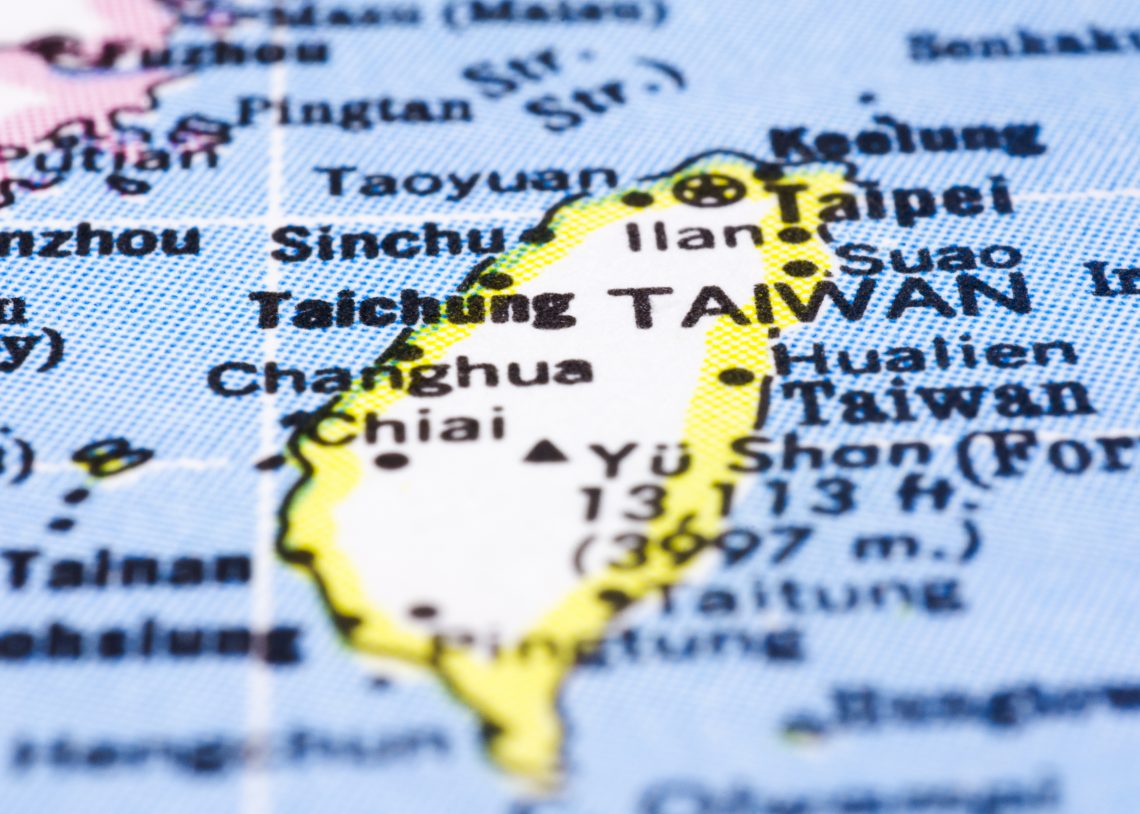 On May 11th, the draft policy for Taiwan’s Zonal Development for offshore wind (known as the 3rd Round) was announced.

In tandem with the recent call for net zero emissions, the Ministry of Economic Affairs (MOEA) has shown unprecedented ambitions for carbon reduction. From 2022 to 2024, every year the Bureau of Energy (BoE) will hold an auction for 3 GW of offshore wind capacity annually. These offshore wind projects will be delivered between 2026 to 2031, at a rate of 1.5 GW per year, resulting in 9 GW of offshore wind to be commissioned. 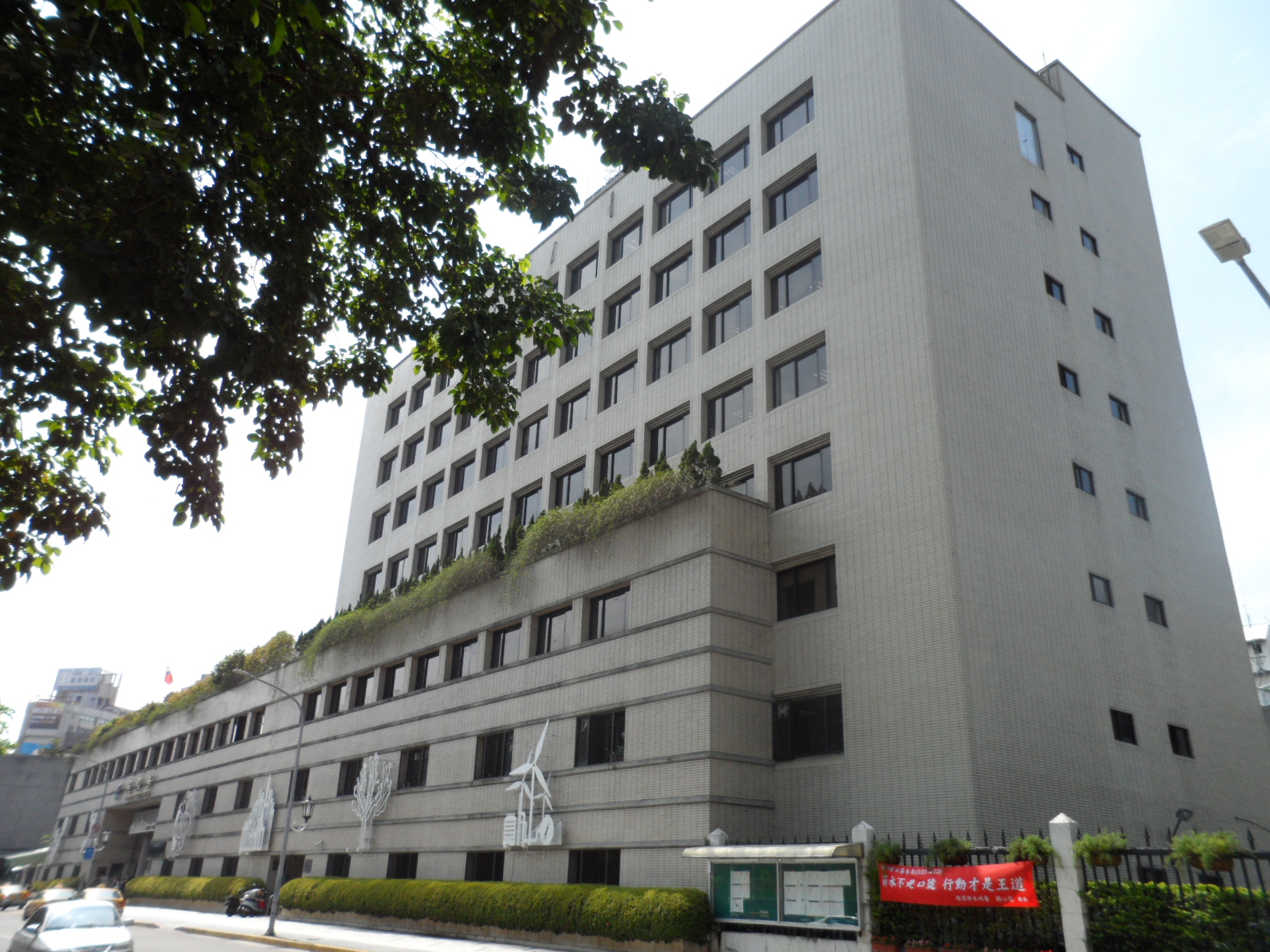 With this target, Taiwan is expected to reach 14.7 GW of installed offshore wind capacity by 2031, which would exceed the 12 GW target in 2030 announced by South Korea earlier this year and the 10 GW target previously set by Japan. As a result, Taiwan will re-establish its position as a renewable energy hub in the Asia-Pacific (APAC) region and the current front-runner for offshore wind development.

Owing to this increased target, Taiwan is now firmly the most attractive offshore wind energy market in the APAC region. Compared to the previous auction rounds in Taiwan, there promises to be more competition amongst the industry with more than 30 GW of offshore wind projects already scoped for future development. In the upcoming 3rd Round, many of these projects overlap with one another which will further increase the appetite to not only win but win in the early stages of the auction.

This pressure to win in early auctions may lead to lower bid prices, with some in the industry believing ‘zero-yuan’ bids could become a reality in future auctions, enabled by Corporate Power Purchase Agreements (CPPAs). CPPAs may become an important battleground for success. Of course, this does not mean that the zero-yuan bids will necessarily come to fruition; developers will need to seek the best opportunity and benefit to them – balancing the trilemma established by the draft policy of new technology, localisation and bid price.

In addition to leveraging CPPAs, making good use of the newly announced 40% ‘flexibility’ in localisation will be key to success. In the newly released policy, the Industrial Development Bureau (IDB) provides 40% flexibility to allow the international supply chain to engage in offshore wind projects, as well as maintaining a requirement for 60% to be contracted locally. RCG believes that this could be the policy that drives forward the offshore wind supply chain not only in Taiwan but in the APAC region –both in competition and co-operation. The draft encourages the local supply chain to expand whilst also fostering international competition.

Many suppliers in Taiwan will be motivated to accelerate their growth in the offshore wind industry, with the prospect of developing their workforce and capabilities. At the same time, cooperation with other suppliers in the APAC region will be an important business strategy over the next 5 to 10 years; ensuring that the suppliers are primed to support the industry at home and beyond.

The establishment of an APAC business and manufacturing hub, with Taiwan at its center, can help seize wider opportunities in the APAC market in the mid- to long-term. Undoubtedly, by 2031 Taiwan will be a major offshore wind market in the APAC region and globally. The build-out in Taiwan is not only an opportunity for companies to prove their offshore wind development credentials, but also to cultivate wider APAC opportunities. Japan, South Korea, and other countries in Southeast Asia continue to monitor the status of the policy in Taiwan, and the upcoming Taiwan Zonal Development will be key to demonstrating the APAC region’s capabilities to the rest of the world.

The offshore wind industry’s investment in Taiwan must also continue to be strategic and ambitious, working toward a goal of building up a network between countries in APAC which can consolidate the foundation for accelerated future growth in the region. 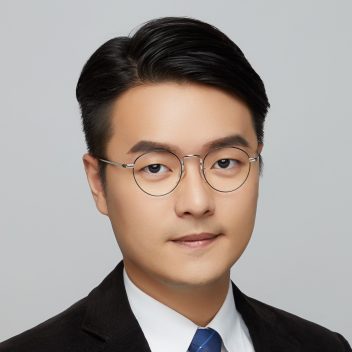