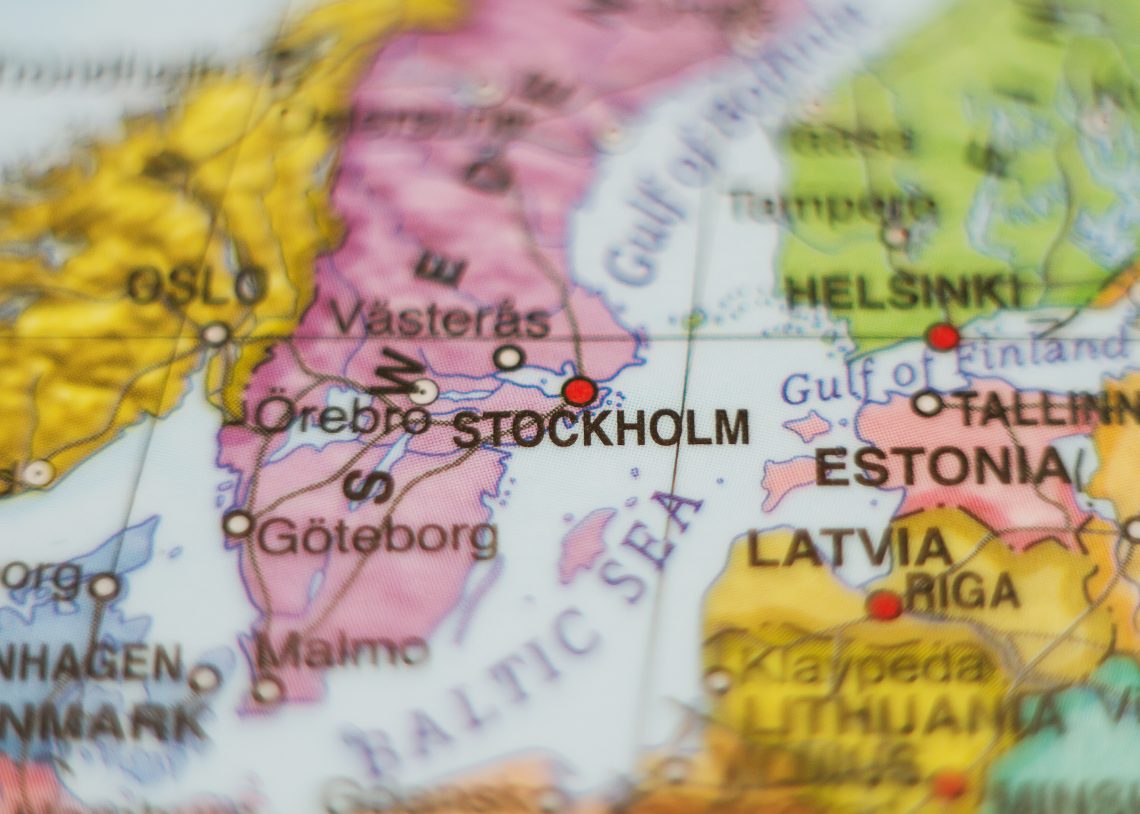 Sweden is working on a proposal that would reduce grid interconnection costs for offshore wind developers.

In theory, the plan would lower all-in costs for offshore wind farms and create equal conditions between the country’s onshore and offshore wind sectors while helping to balance Sweden’s power flows.

With a plan to lower interconnection costs – coupled with the region’s attractive wind resources – offshore wind developers have inundated the TSO with grid connection applications – totaling some 50 GW worth of capacity.

Clearly, not all applicants will receive grid access. But the encouraging issue is that Sweden is working diligently to address its transmission constraints even while integrating offshore wind into the mix.

Tor Inge Vevatne, Director and General Manager of RCG Nordic, says reduced grid connection costs for offshore wind will not only benefit developers but will also lead to an increased security of energy supply. “This will be welcomed by regions of the country that are affected by fluctuations in electricity price due to a lack of production capacity and pending decommissioning of nuclear power plants.” 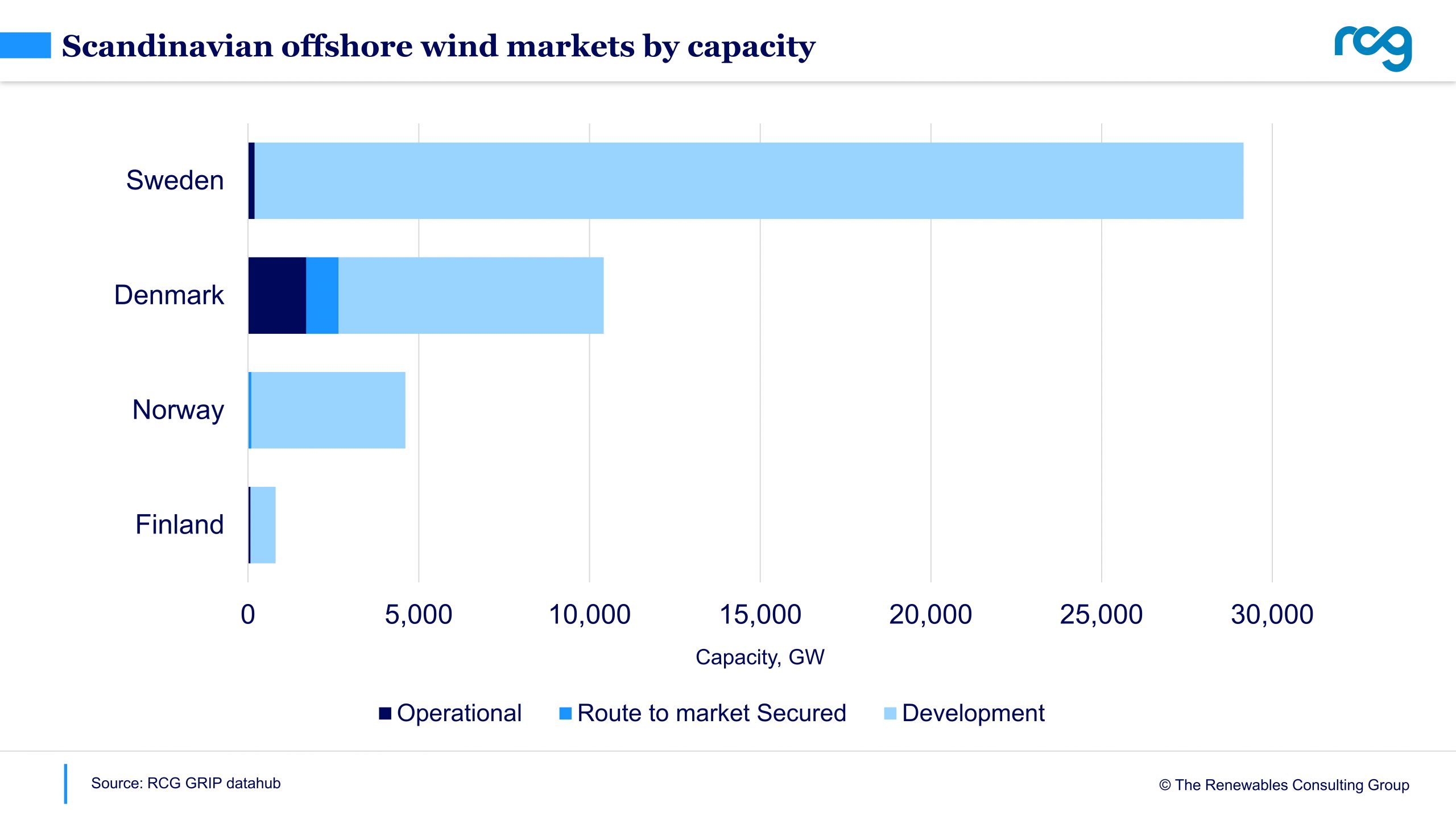 Sweden’s infrastructure ministry is expected to begin grid expansions and upgrades on 1 August 2021.

“This is a necessary step to reach the Swedish Parliament renewable targets,” notes Jimmy Hansson, an advisor to RCG Nordic’s board of directors, adding that the biggest challenge facing Sweden is time.

“This needs to happen now as we already see constraints on the grid,” Hansson explains. “It’s necessary to build out large offshore windfarms in the south like the SE4 and SE3 price areas in order to balance up the grid,” he says.

“Last summer, it was necessary to start up a back-up power plant in the SE4 area in order to keep the balance on the grid,” he cautions. “This will continue until we have got some offshore wind in operation.”

Running on a parallel track, several Baltic countries are working together to formulate a “super grid” of sorts – one that will evenly distribute capacity across the region, and in effect, strengthen the transmission grid.

Among several measures, the BEMIP aims to 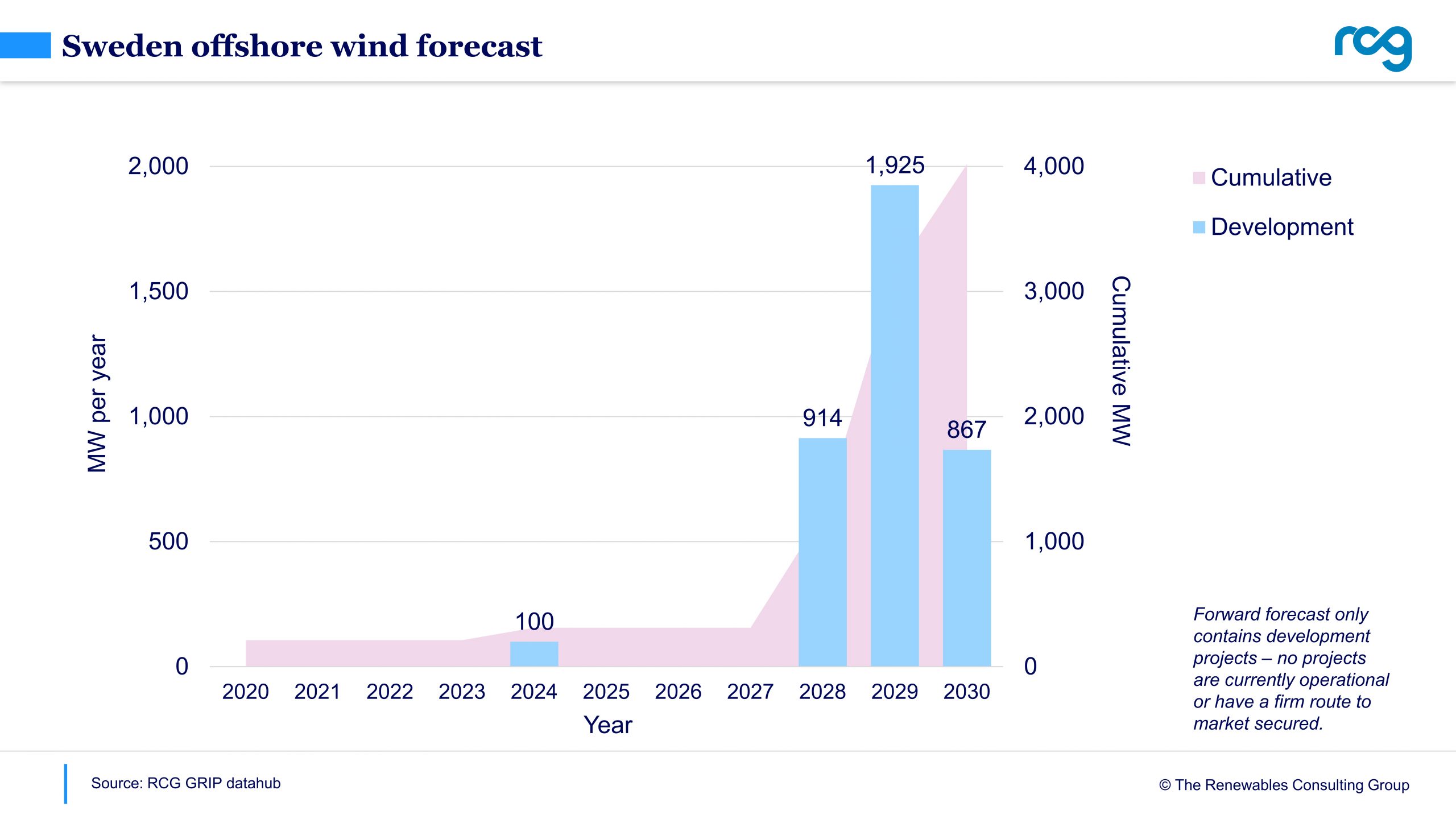 Advocates remain bullish that Sweden will successfully address its challenges and fulfill its offshore wind promise. After all, one need only look back on Sweden’s recent history with renewable energy.

“This is an exciting time for Sweden,” notes Vevatne. 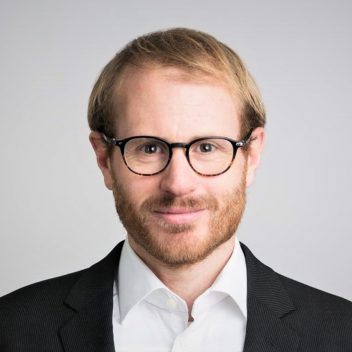