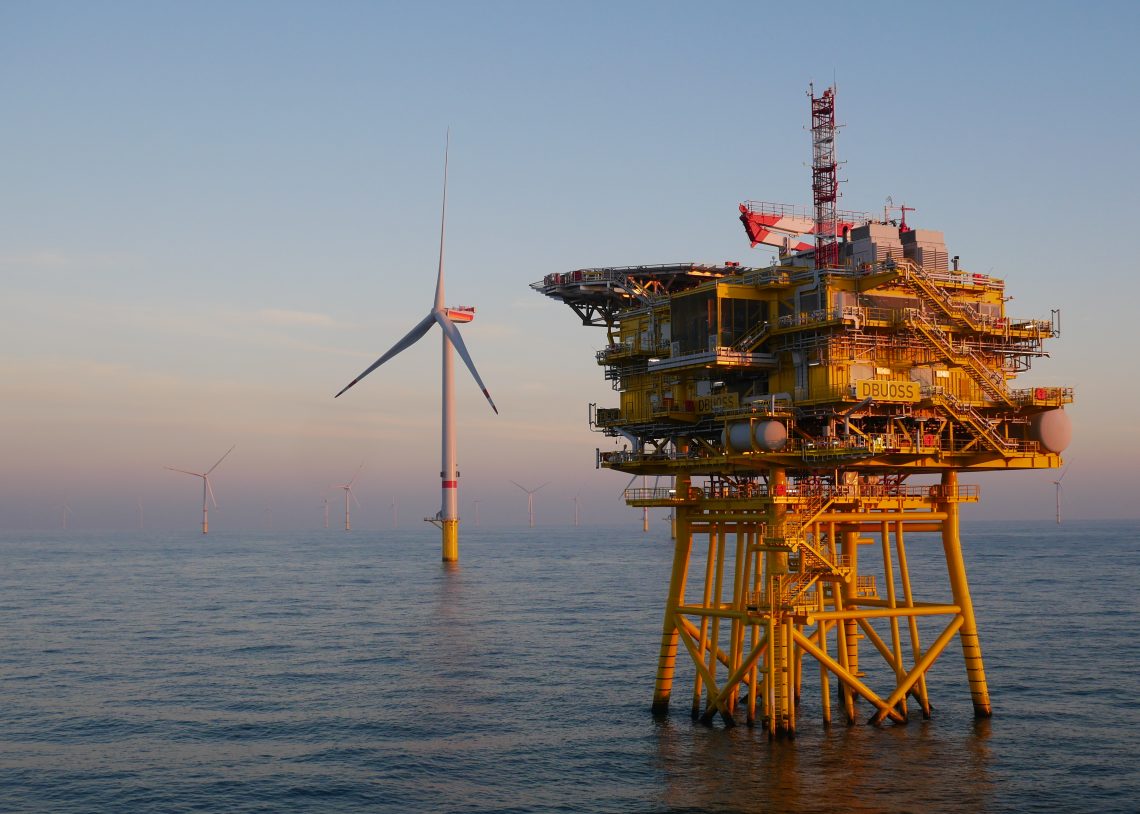 “Global offshore wind continues its extraordinary growth,” explains Maxwell Clarke, an Associate in RCG’s market intelligence team. “Despite the pandemic, 2020 saw more offshore wind capacity financed than any year before. Across global markets, record capacity investments were not only seen in firm commitments to build projects, but also in capacity acquired through mergers and acquisitions.”

Several notable offshore wind projects, such as Dogger Bank A&B, the world’s largest offshore wind project, reached their final investment decisions (FID) in 2020. The FID – the point where major equipment orders are placed, and contracts executed for the engineering, procurement and construction stage – signifies that developers and owners/operators have made a firm commitment to move forward with the project. 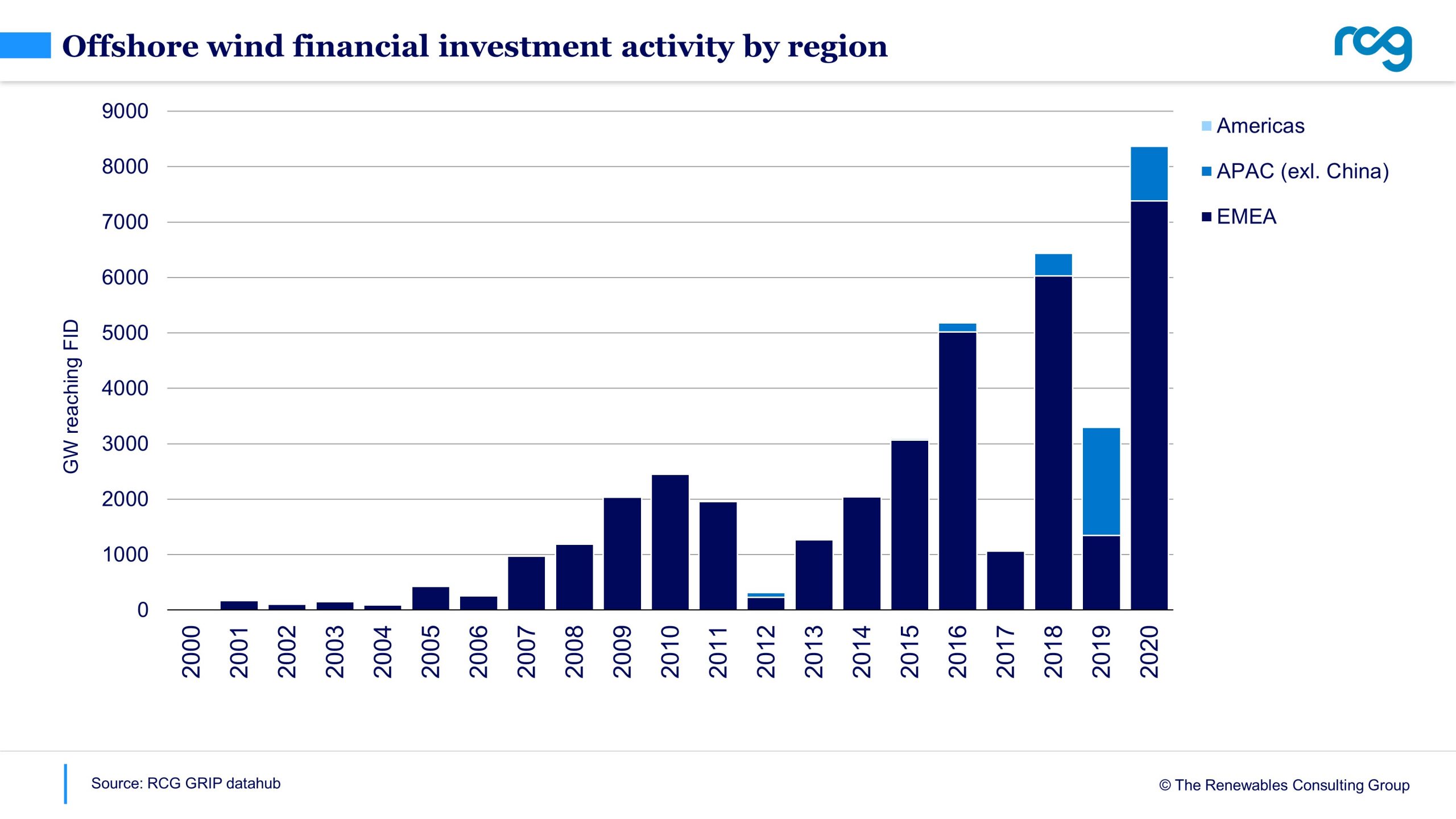 Each country where offshore wind projects attained the FID milestone – the United Kingdom, France, Netherlands, Germany and Taiwan – utilized some type of framework agreement such as the UK’s contracts for differences or the feed-in-tariff model used in Taiwan and China.

“Our analysis demonstrates the importance of markets having a proper route-to-market to push offshore wind projects to completion” notes RCG’s Clarke. “The build out of commercial-scale offshore wind globally remains centred on markets with structured route to market mechanisms reducing investment risk.”

The UK saw more than 3,658 MW in capacity secure investment with 2,950 MW supported by the contracts for difference (CFD) mechanism. In the Netherlands, the centrally planned and developed Hollandse Kust Zuid and Hollandse Kust Noord sites were advanced through the subsidy-free tendering mechanism allocating a combined 2,299 MW in capacity.

In Taiwan, the Changfang and Xaido projects reached FID having signed power purchase agreements (PPAs) with an associated feed-in-tariff (FiT) as part of the Zonal Application planning process, allowing 589 MW to move to the pre-construction phase.

In France, the Saint Brieuc and Fecamp projects both reached FID after being awarded FiTs in 2018 (after revisions to the FiT rates previously awarded in 2012). In Germany, Innogy (as part of RWE Renewables) committed to the Kaskasi 2 project in April, after winning the second interim tender for offshore wind in Germany. 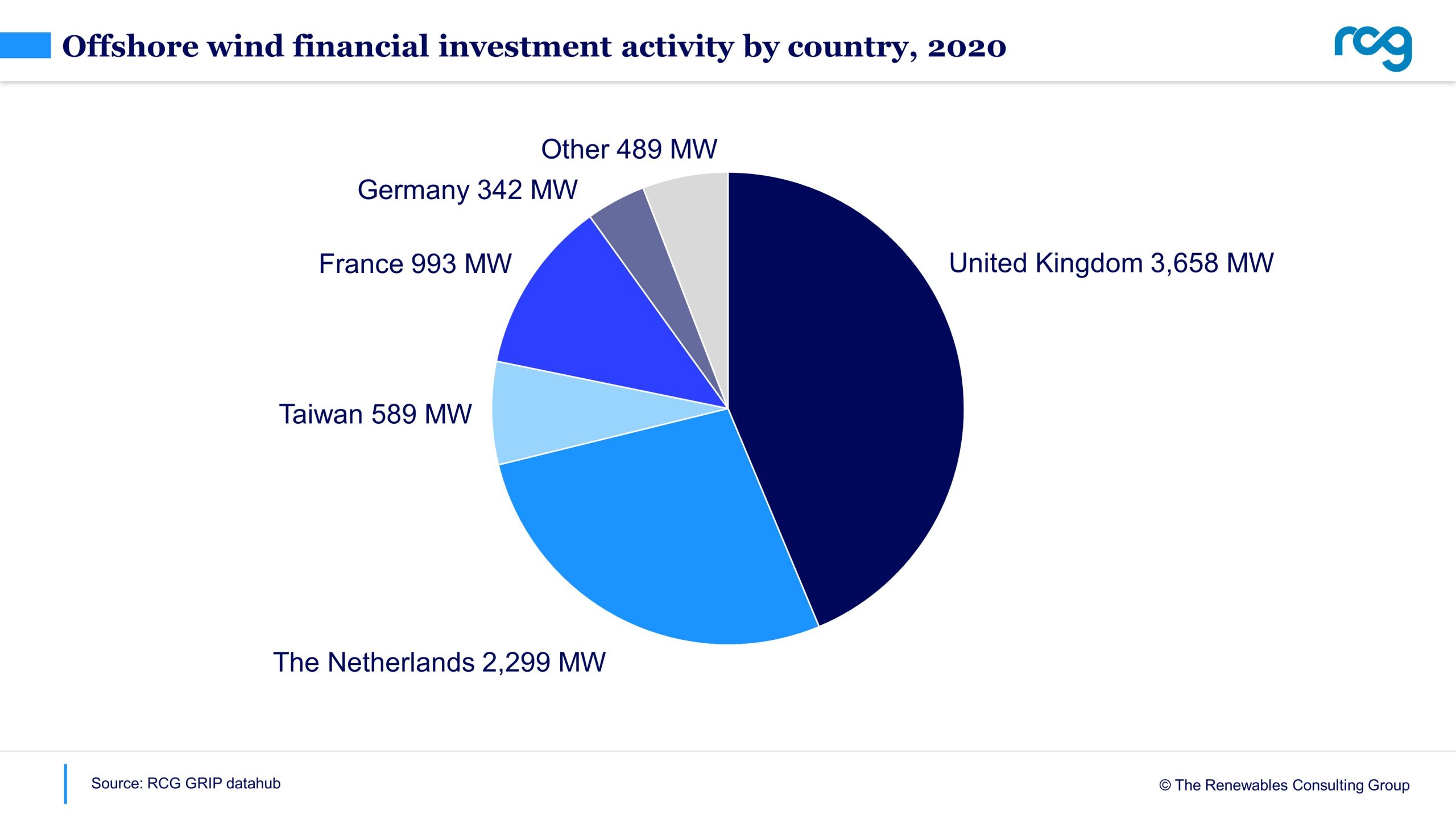 The UK led the way with both CfD subsidy secured and merchant supported projects from the third allocation round (AR3) in 2019 committing to firm investments. The Seagreen Alpha and Seagreen Bravo project, initially developed by SSE Renewables, notably reached FID in June with oil and gas major Total partnering them on the project. The CfD awarded for the Seagreen project covers 454 MW of the combined 1,140 MW site, or 39% of the combined capacity for site A and site B.

Seagreen will therefore be the first commercial-scale offshore wind project in Europe to be majority-funded without subsidy support. Total’s partnership on the project both raised the necessary capital for the investment decision and de-risked the investment for the project. The French oil major acquired a 51% interest in the project as part of the acquisition.

Elsewhere in the UK, having also secured a route to market in the AR3 CfD auction the Dogger Bank A&B projects reached FID in November. While the project partners Equinor, SSE and Eni have only progressed the first two phases of the three-phase project in 2020, it remains the largest offshore wind capacity investment commitment in the industry’s history. Upon completion of the two sites, forecast for 2025, the A&B development will be the largest offshore wind farm in the world. Eni was announced as a project partner following the FID on the projects, securing a 10% interest from Equinor and SSE respectively.

China’s offshore wind market – which is slated to surpass the UK as the leading global market in operational capacity by the end of this year – experienced unprecedented growth and project deployment last year. In 2019 the Chinese market introduced price-based offshore wind tenders and announced that the FiT rate for projects consented in future tenders would be phased out for 2022, requiring bid prices to compete with wholesale market rates from then on. In order to qualify for the soon-to-expire FiT, projects successful in lease auctions since 2019 must commission the site by the end of 2021 resulting in a massive development rush that has seen over 5 GW of new capacity come online in 2020, with over 10 GW at various stages of construction.

“The data clearly demonstrates the importance of markets that feature a clear mechanism to market,” Clarke says. While emerging markets have seen unprecedented growth in 2020, in terms of new project announcements and portfolio development, firm investment to take projects forward still requires a reduction in relative asset risk.

“The importance of risk-free project development was further highlighted this week with the announcement of winners in the UK’s Round 4 offshore wind lease auction. Although not a firm commitment to construct projects, winning bids submitted by consortium partners of BP and EnBW of £231m per project site illustrates the value of securing a lease area for project development in a low-risk environment with an established route-to-market framework.

“With offshore wind and renewable energy touted by many as a global success story in the face of the COVID-19 pandemic and a pillar of future energy generation and economic growth, emerging markets must formalize secure route-to-market mechanisms for real project investment to be realized.”

In 2020 and early 2021, this need for project de-risking has been recognized in Greece, Sweden, Brazil, Romania and Bulgaria, with respective governments openly exploring offshore wind frameworks and incentivizing forward market growth.

*Comprehensive project detail for offshore wind farms in China has been added to RCG’s proprietary GRIP database in 2020, after expanding its market intelligence capabilities in the sector. Despite signs that China is gradually opening up to international developers and supply chain players, the market remains very isolationist and project details are not made public in a structured format that reciprocates development phases of offshore wind markets in Europe, the Americas and elsewhere in the APAC region. 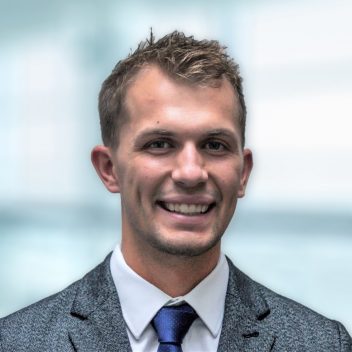