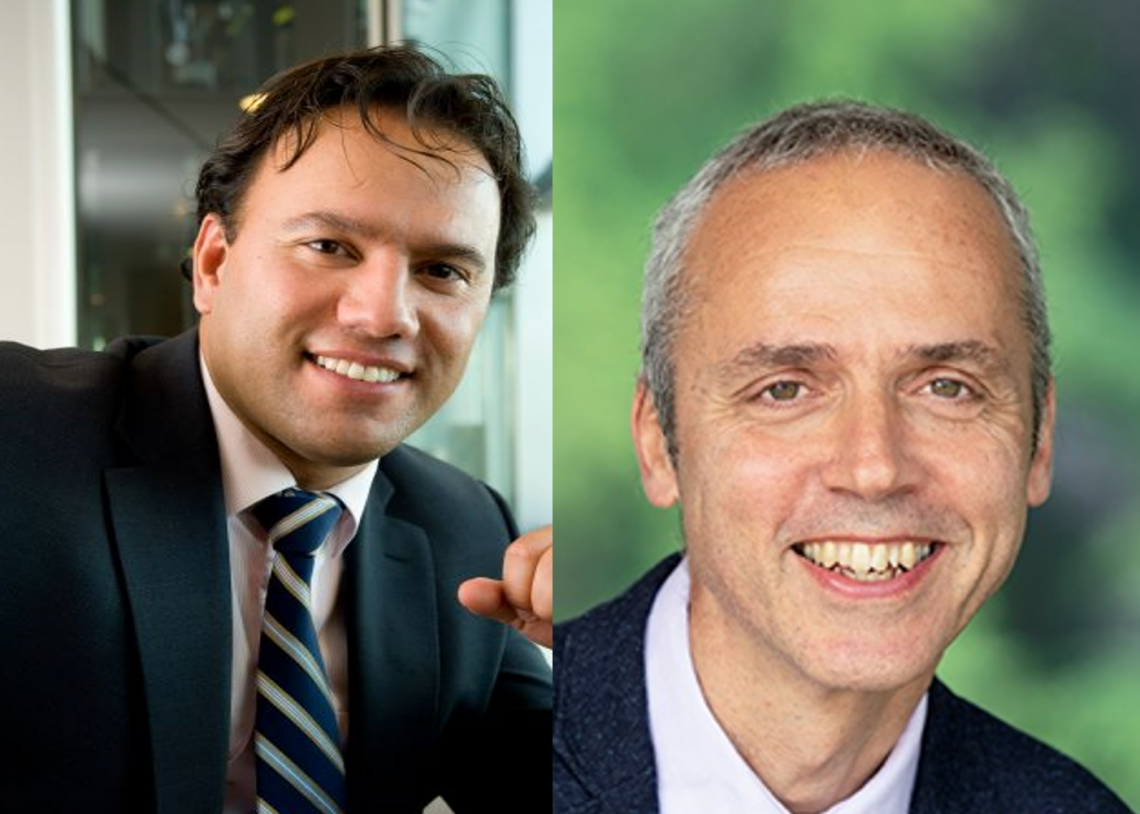 The Netherlands – 28th June 2022 – In anticipation of rapid growth, The Renewables Consulting Group (RCG), an ERM Group company, is expanding into the Northwestern European countries of Belgium, The Netherlands, Luxembourg and Germany as these respective governments continue to prioritise renewables.

The following targets and goals signify that Northwestern Europe will emerge as a significant leader in renewable energy throughout the decade:

As a result, RCG is redoubling its efforts. Rob van der Hage, who was recently appointed to oversee the buildout of Benelux and Germany, leads business development and go-to-market strategies from an ERM office in Utrecht, The Netherlands.

“RCG is expanding its presence in Northwestern Europe as we see a significant increase by global market players to participate in offshore wind tenders and also increased M&A activity around renewable assets. With RCG’s deep local insights and knowledge in offshore wind combined with ERM’s legacy of sustainable solutions, we are uniquely suited to the energy transition.” – Rob van der Hage, Partner