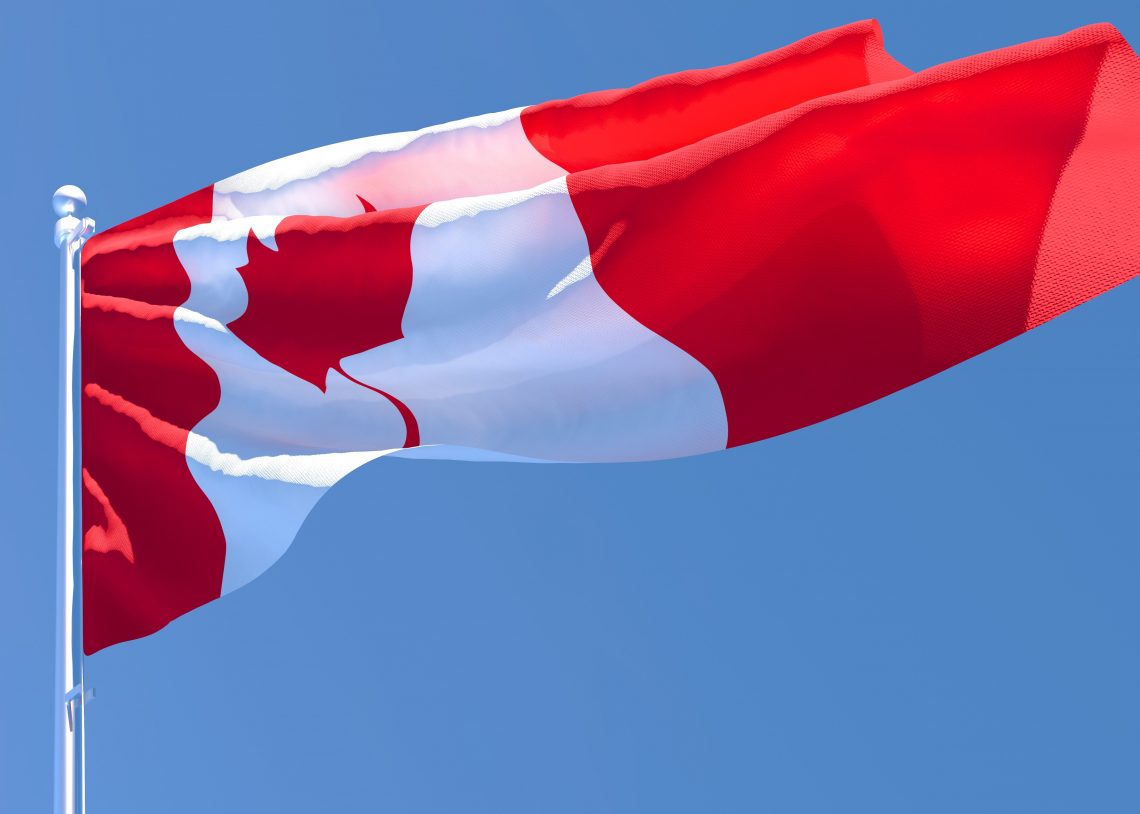 Vancouver, British Columbia – As Canada transitions away from fossil fuels, The Renewables Consulting Group (RCG), an ERM Group company, is reinforcing its solar and storage service capabilities to assist in the country’s energy transition.

During the recently-completed COP26 climate conference, Canada was one of 30 nations to sign a pact that restricts public financing of fossil fuels projects, ends coal as a source to power their operations and supports clean power. The pact follows Canada’s recently implemented plan to phase out coal-fired electricity generation by 2030 and achieve a net-zero emissions electricity sector by 2035.

The agreements are the strongest indication yet of the country’s progression toward a low-carbon economy – a movement that is well underway in its provinces and territories:

As a result of the expected surge in clean energy assignments, RCG has named Prasanna Krishnan as Principal working in the firm’s Vancouver office. Among his responsibilities, Krishnan will act as a lender’s independent engineer for utility-scale solar and storage projects.

Krishnan brings a wealth of utility-scale solar and technical due diligence and project management experience. He has previously served as a technical advisor for developers, sponsors, and lenders on the acquisition, development, construction and operation of commercial and utility-scale solar PV plants and portfolios across the Americas.

“Pras is joining the Vancouver office at an exciting time as Alberta’s solar and storage market is blossoming. He has considerable development experience leading and supporting multiple complex technical due diligence assignments. His vast technical advisory experience with developers, sponsors, and lenders on the development, construction and operation of commercial and utility-scale solar PV and storage plants will serve our clients well.” – Matthew Irvine, Director. 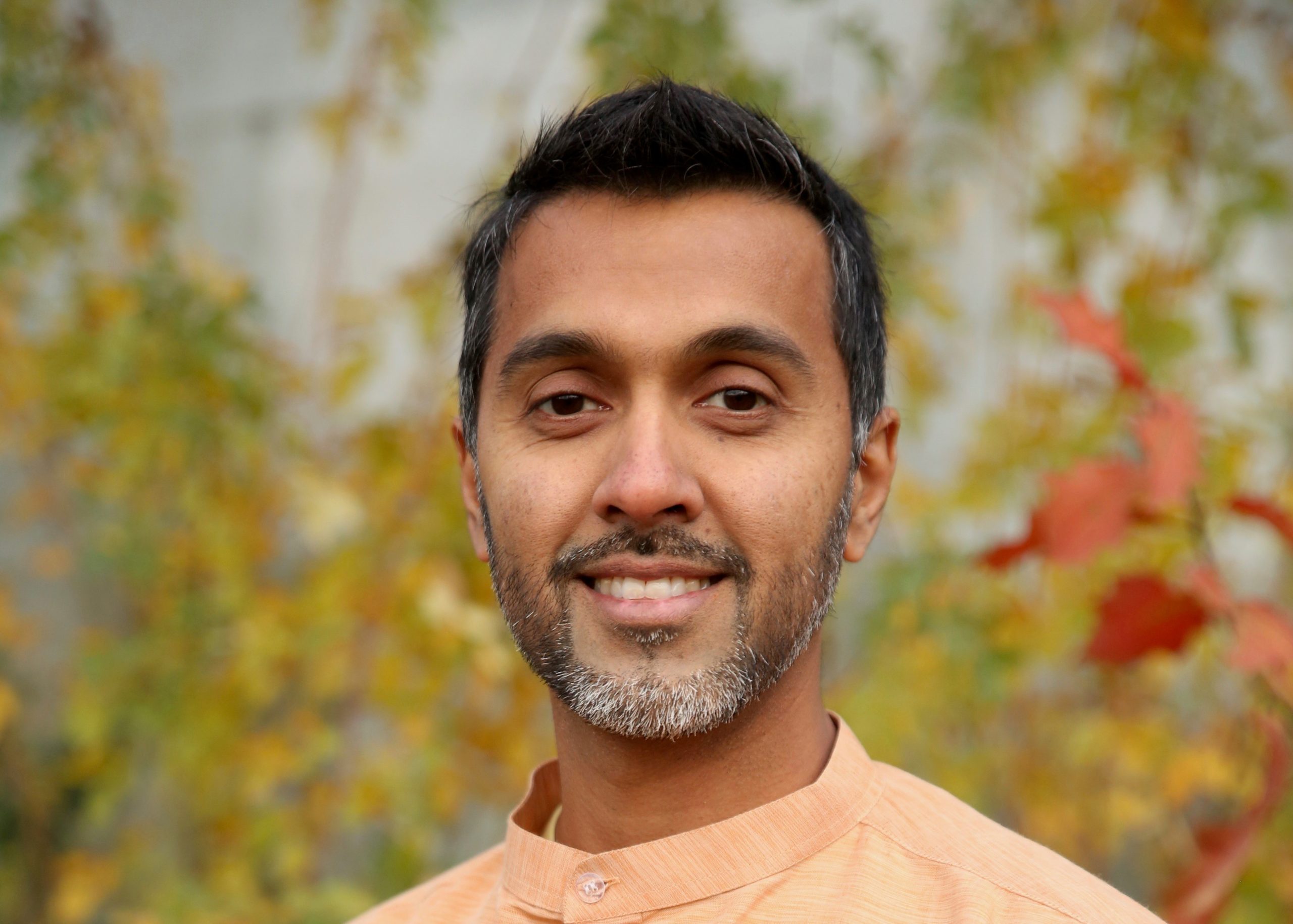 Prasanna Krishnan, Principal, will work out of RCG’s Vancouver office. 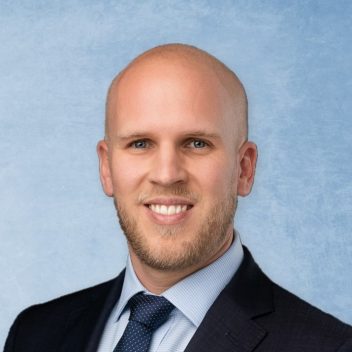 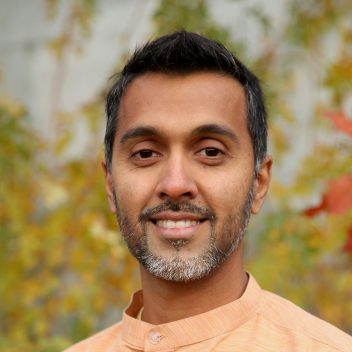