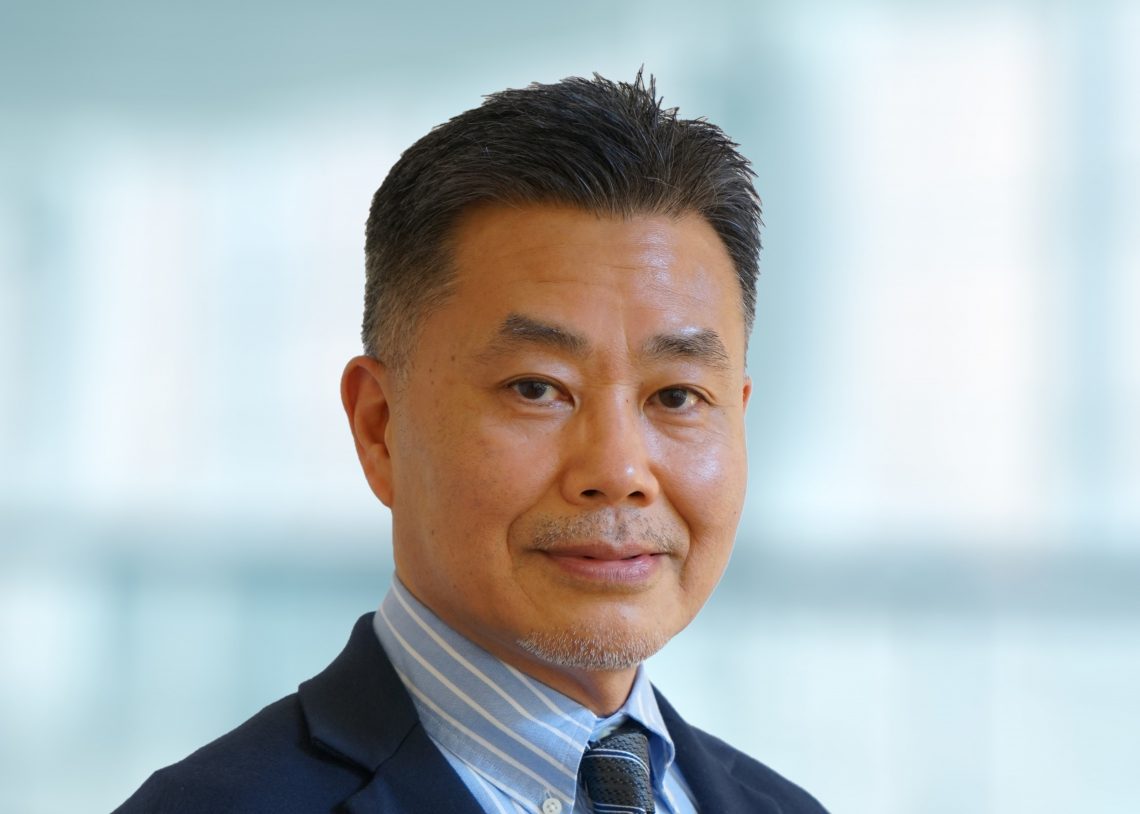 The appointment will help support the firm’s in-country efforts as the Japanese offshore wind market is currently a hotbed of activity with offshore wind auctions being launched and projects and alliances moving forward. For example, Japan’s Ministry of Economy, Trade and Industry recently announced four offshore wind promising areas – and up to 10 potential areas that require further study – as part of the country’s carbon neutrality plan. Japan aims to build 10 GW of installed capacity by 2030 and 30 GW to 45 GW by 2040.

Okahara will play a central role in supporting RCG’s growth in Japan and internationally as well as developing new revenue opportunities for RCG within Japan and the wider Asia Pacific region. He is also expected to provide leadership with the emerging requirement for owner’s engineering and other renewable project life cycle services.

He has more than 30 years’ experience in civil engineering construction sector with project management, construction management, design, schedule control, risk management, and trouble-shooting roles for both international and Japan domestic projects. Before RCG, Okahara served as acting general manager at Taisei Corporation, where he oversaw the company’s offshore wind program among other duties.

“He is joining RCG at an opportune moment as Japan’s offshore developers will be preparing for auctions, securing consents and designing and procuring equipment. With Okahara-san’s extensive offshore experience in other sectors, he brings a wealth of relevant knowledge to the offshore wind sector.” Gareth Lewis – Managing Director, APAC 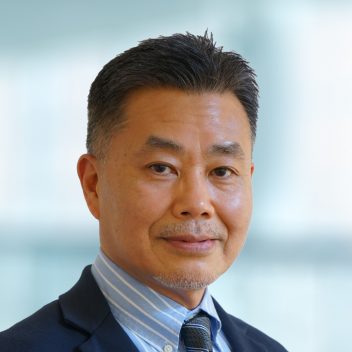