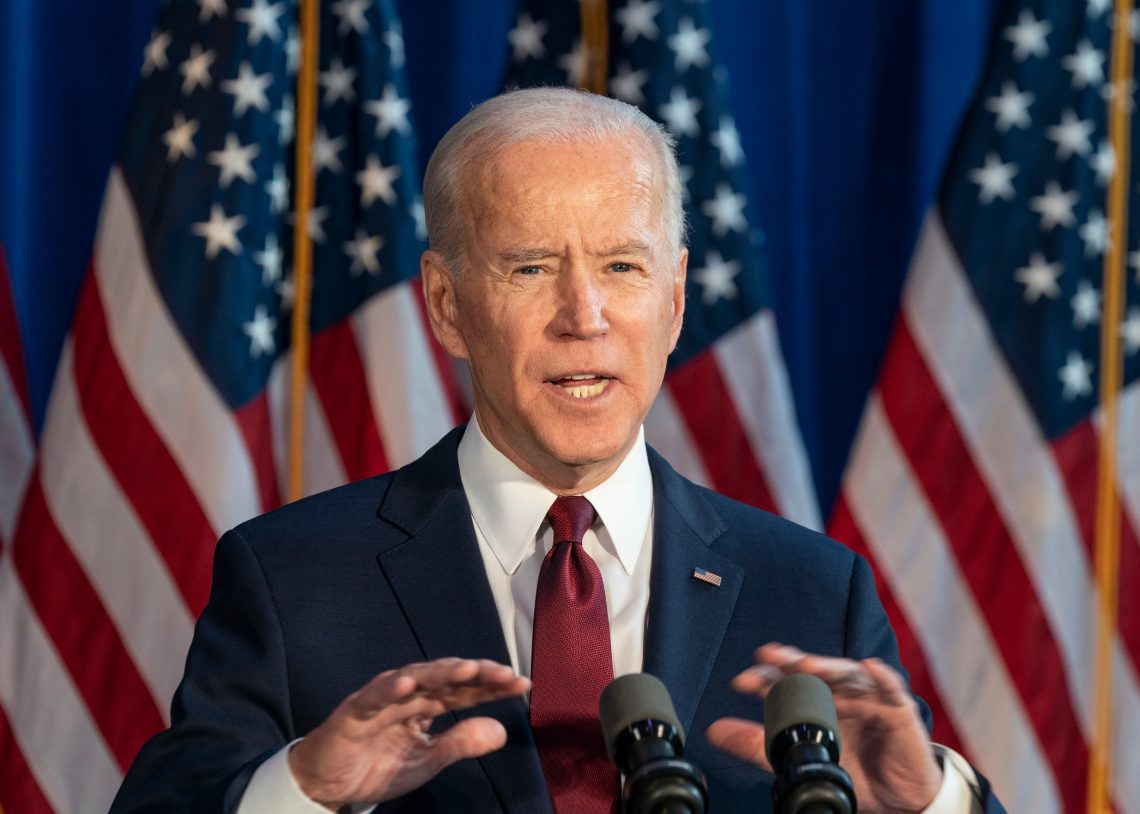 In a big victory for the Biden Administration, The Inflation Reduction Act of 2022 quickly gathered momentum in Congress in late July after Sens. Joe Manchin (D-WV) and Kyrsten Sinema (D-AZ) – two holdouts that opposed Biden’s original climate bill – agreed to lend their support.

The legislation – which aims to cut emissions 40% by 2030 – contains $369 billion in climate and energy provisions, devoting nearly $280 billion to clean energy tax incentives.

Perhaps the most impactful measure for offshore wind is an extension of an existing ITC, which was set to expire in 2025. The bill allows for the 30% ITC available to projects placed in service after 2024. Notably, the ITC and PTC would phase out when emission reductions meet target levels of 25% of 2022 levels or after 2032, whichever is later.

“The Inflation Reduction Act provides certainty for clean energy as this legislation breaks the ‘on-again off-again’ policy cycle,” notes Doug Pfeister, Managing Director of The Renewables Consulting Group, an ERM Group company. “This game-changing legislation will set-up US offshore wind for years to come and go a long way in helping President Biden achieve his stated target of 30 GW of US offshore wind by 2030.”

A long-term extension should also help to alleviate wind developer concerns about the rising cost of raw materials. Projects meeting certain domestic content requirements are eligible for a bonus credit. The act supplements the offshore wind supply chain with a broad array of supportive tax measures, such as extra deductions for US-made content like offshore wind shipbuilding but also for production costs of critical minerals, nacelles, tower foundations, inverters, batteries, and other components in the offshore wind supply chain.

The Act also opens up wide swaths of seabed available for future leasing opportunities. For starters, the IRA will resume offshore wind leasing off the southeast seaboard, reversing a 2020 executive order issued under President Trump. The IRA also directs the Bureau of Ocean Energy Management to issue Calls for Information before September 2025 for offshore wind areas within the exclusive economic zone adjacent to US Territories such as Puerto Rico, Guam, American Samoa, the US Virgin Islands and the Northern Mariana Islands.

For the first time, the act includes significant new incentives for clean hydrogen production, such as a Clean Hydrogen PTC/ITC. The bill provides a separate credit stream for integrated hydrogen projects and is available during the first 10 years of facility operation provided projects begin construction before 2033.