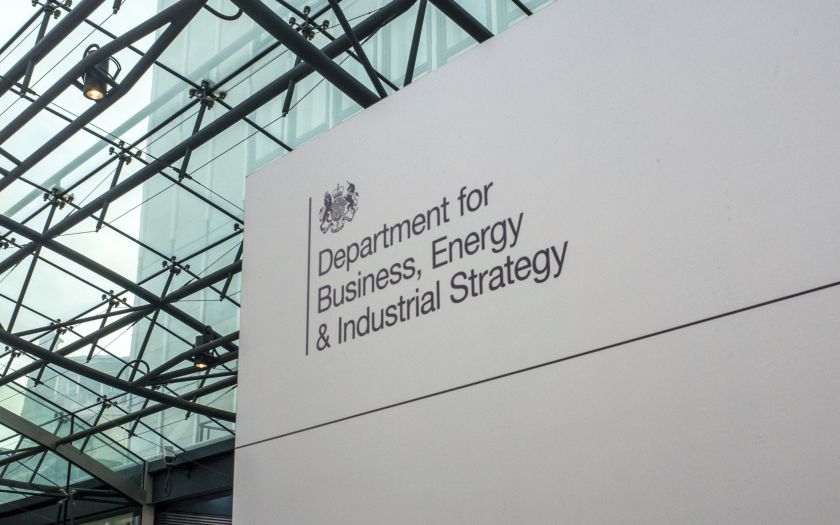 The United Kingdom government has recently made policy announcements supporting the future development of offshore wind. At the same time, The Crown Estate has signalled that additional seabed could be made available for future development.  Both actions serve to strengthen industry confidence.

Last week, Britain’s Energy Minister, Claire Perry MP, made some important announcements concerning future auctions for the Contracts for Difference (CfDs) that support offshore wind and emerging renewable energy technologies in the United Kingdom energy market [1].  The timing and content of the announcement were designed to giving the offshore wind sector the certainty it requires to maintain momentum and build through the coming decade.

The Crown Estate has kicked off its first phase of engagement with industry and statutory stakeholders to explore potential new offshore wind leasing on the seabed around England, Wales and Northern Ireland [2].  It is seeking feedback from statutory stakeholders and industry to help inform the decision-making process on the potential scale, location and nature of any new seabed rights.

As part of a visit to Northeast England to promote the government’s Industrial Strategy, and in particular innovation in offshore wind technology, the Energy Minister made important announcements that confirm the next CfD allocation round for “less established technologies” such as offshore wind will open by May 2019.  The government will then hold another allocation round in 2021 and auctions around every two years.

The CfD scheme is the government’s main mechanism for supporting new renewable energy generation projects. A generator that is a party to a CfD is paid the difference between the ‘strike price’ bid and the ‘reference price’, which is a measure of the average market price for electricity in the British market. It is designed to give greater certainty and stability of revenues to by reducing exposure to volatile wholesale prices. Recent contracts have been awarded in competitive auctions; CfD allocation rounds allocate CfDs by means of a reverse, sealed bid auction, with the lowest price bids being successful. The auction mechanism drives efficiency and cost reduction. 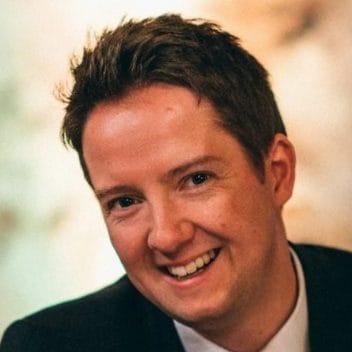