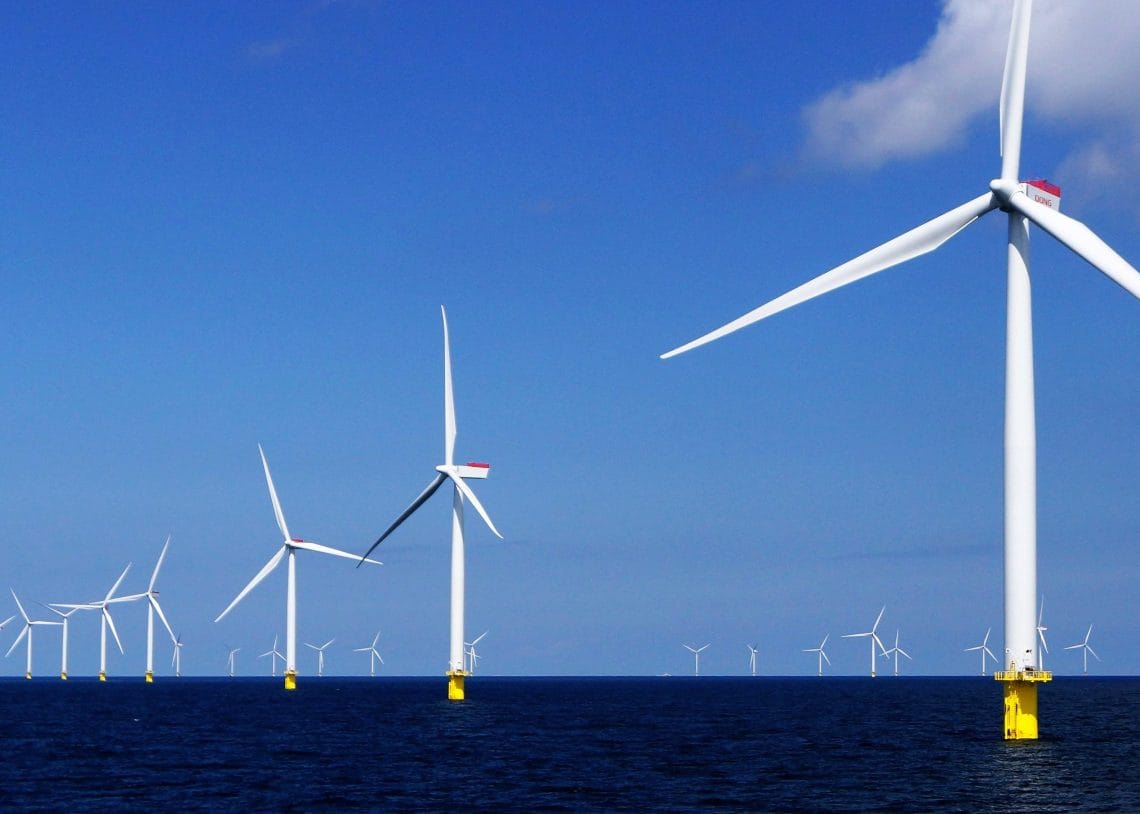 The rule of thumb that operations made up 30% of wind-at-sea’s levellised cost of energy is out-of-date, says Jonah Ury. It could half that. And the impact could be huge.

The sector has been exemplary at squeezing out cost savings, using ever-larger, more efficient turbines and optimising methods to limit time at sea, always working with the idea that the impact of operating expenditure (Opex) was ‘set’ at around 30% of LCOE. But what if Opex is being overvalued as a driver of future offshore wind LCOE?

R&D bodies such as ORE Catapult in the UK and the National Renewable Energy Laboratory in the US have generally referenced Opex as accounting for this percentage of offshore wind’s LCOE, a benchmark that links back to a history of sound academic research but which is now arguably out-of-date given the sharp trend towards larger turbines.

Our view is that with the significant Opex reductions seen over the past several years, we are confident the figure is today converging on 15% of LCOE for future fixed-bottom offshore wind, roughly half of the commonly quoted values derived from older projects.

“We are confident average Opex today offshore is converging on 15% of LCOE, roughly half of the commonly quoted figure”

This conclusion follows from our knowledge that Opex has remained relatively consistent on a per-turbine basis despite the increasing scale of these offshore machines, from less than 5 MW machines only a few years ago to the 13 MW-plus monsters now planned for gigawatt-scale projects. Although a larger turbine may incur some additional cost to operate, the core maintenance activities required remain the same.

Additionally, innovations in project and vessel design, operating strategy, failure prediction and prevention, supply chain development, and overall industry growth have further helped keep the Opex per turbine costs stable through time. Supported by this innovation, operational costs have remained a function of the number of turbine locations, rather than the rated capacity of each turbine.

So, as offshore wind farms now need fewer, larger turbines to achieve the same installed capacity, the total Opex for the project drops, meaning it comprises a smaller proportion of LCOE. Industry benchmarks often quote Opex as a per MW value, as is the convention for other power plants. This misleading metric may guide people to extrapolate historical per MW Opex values to estimate LCOE. But as turbine size increases, these per MW estimates are increasingly inaccurate.

Our 15% figure reflects total Opex, but the conclusion is driven by technical Opex trends. Some projects may exhibit unusually high nontechnical costs, such as high grid fees, increasing Opex as a proportion of LCOE and producing outliers. Each project is unique, but we have found that the reduction of Opex’s importance to LCOE is a stable trend across European, Asian, and American markets.

Because of the decline in Opex, Capex has even further increased in its relative importance to offshore wind’s LCOE – and this impacts developers, investors, and governments alike. Developers are certainly aware of this trend, and so have naturally deprioritised Opex savings when pursuing new offshore wind sites and optimising planned projects.

As a result, developers have not shied away from wind farms that might appear difficult to operate but retain otherwise positive Capex traits, such as those very far from maintenance ports. For governments, the halving of Opex’s importance to future LCOE should be considered when funding innovation, forecasting bid prices, and designating future offshore wind sites.

The priorities for innovation and project development must track the evolution of Opex’s importance to LCOE. Reductions in operational costs have come far in recent years and will continue to improve project performance, but their future impact on LCOE should not be overvalued. Today, Capex and the challenges of designing and constructing ultra-large offshore turbines outweighs the cost of running them. This is where the future of cost savings lies. 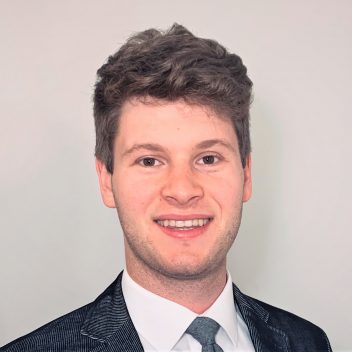