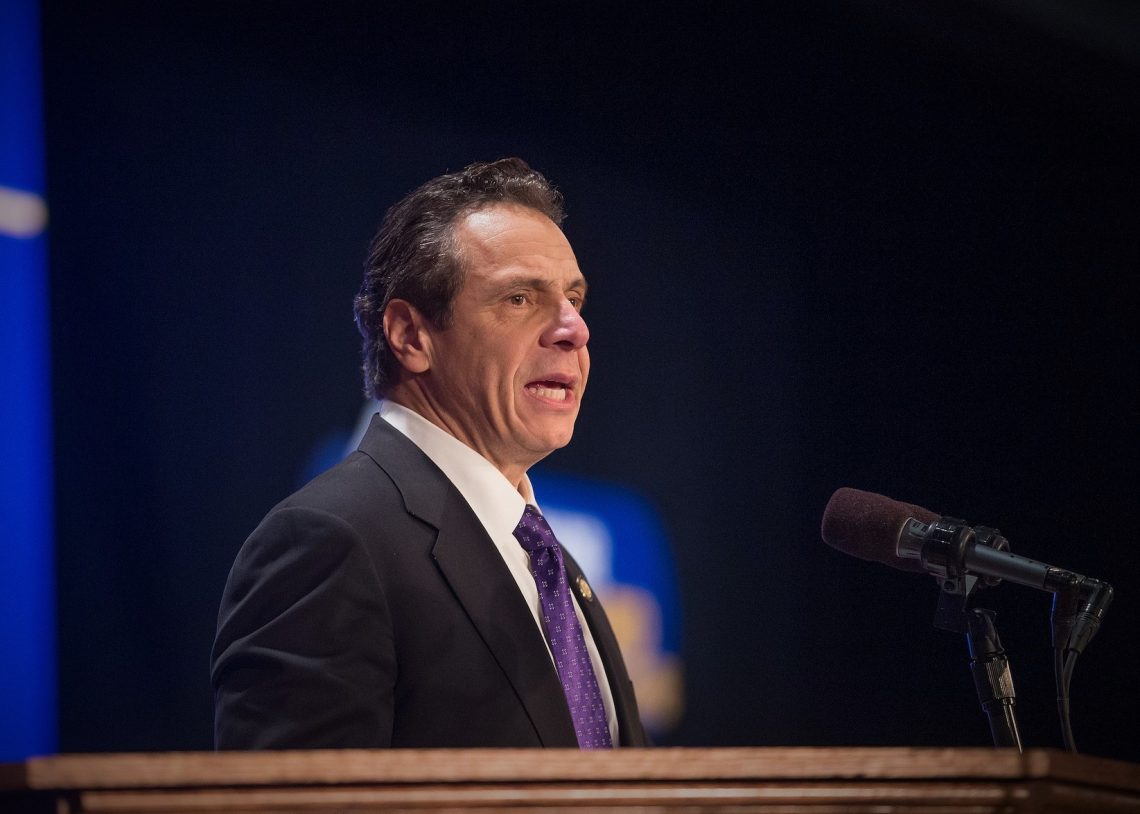 New York State’s constitution requires the Governor to deliver an annual message to the state’s legislature outlining the state of the state. This is traditionally an opportunity to lay out priorities for the coming period. New York’s Gov. Andrew Cuomo has delivered his 2019 State of the State address and budget proposal in Albany on January 15.

In a wide-ranging speech he addressed many infrastructure issues. The Governor said it was our “generational obligation to make sure we leave this place better than we found it.”

He has consistently placed himself at the forefront of the battle against climate change and sought to promote an economic agenda where the clean energy industry is a significant engine of economic opportunity and growth.

Whilst the speech captured many of the headlines, additional policies and funding details are included in supporting documentation.

“It is our generational obligation to make sure we leave this place better than we found it.” – New York’s Gov. Andrew Cuomo, Jan 2019

A key component of the proposed legislative program is the Green New Deal. In his address, Governor Cuomo announced the launch of the next phase of New York’s Green New Deal, which will put the state on a path to carbon neutrality across all sectors of New York’s economy. The initiative aims to deliver a bold clean energy and jobs agenda, stimulating transform the state’s electric, transportation, and building infrastructure. At the same time, it aims to support those impacted by the transformation and support job creation.

As part of the Green New Deal, Governor Cuomo is proposing to mandate 100% clean power by 2040 eliminating the state’s carbon footprint. This is the most aggressive target in the United States, surpassing even California’s recently set targets.

The foundation for achieving the target is an increase in the Clean Energy Standard from 50 percent to 70 percent renewable electricity by 2030.

To achieve this acceleration the state will:

A reliable and affordable electricity system is envisaged, capable of meeting diverse demands throughout the state. The plan anticipates harnessing a complementary set of carbon-free energy resources.

Other states are positioning for leadership in this important clean energy sector. However, the Governor’s move setting the most aggressive offshore wind targets in the United States (9,000 MW by 2035) is aimed at cementing New York’s leadership credentials.

To accelerate the local offshore wind industry, the state has singled out port infrastructure, workforce development, and transmission infrastructure as three areas for special attention.

Investment of USD 200 million is planned in New York port infrastructure, across multiple locations, to unlock private investment in the supply chain and maximize the long-term economic benefits.

To support workforce development, a new Advisory Council will be established and investment in an offshore wind training center will be provided, providing skills and safety training within the state to support offshore wind construction.

Jobs are central to the Governor’s plans. As the state invests in renewable energy infrastructure, like offshore wind and solar, and other public works projects, it plans to put in place measures to secure employment, both public and private sector. The state itself is likely to have a significant number of jobs to fill. Proposals outline ways of meeting the growing demand with a highly trained workforce. Measures are also outlines to support those industries and communities in transition as the energy system decarbonizes.

Finally, the state will evaluate and facilitate the development of an offshore transmission grid aimed at reducing offshore wind generation and integration costs.

The Council will identify and make recommendations on regulatory measures, clean energy programs, and other state-sponsored actions and policies that will ensure that emission reduction goals are met.

The remit of the council includes consideration of programs and measures that could reduce emissions from all major sources, including electricity, transportation, buildings, industry, commercial activity, and agriculture. It is specifically tasked with exploring the benefits of electrification to transportation and space heating to drive substantial emissions reductions.

The Climate Action Council will also consider multi-state initiatives to reduce emissions across all sectors of the economy and similarly regional initiatives to drive investment in the clean energy economy. This could include working with the US Climate Alliance on emissions reduction.

Taken together these initiatives mark an aggressive acceleration in New York’s adoption of clean energy.  The market-changing targets for offshore wind are aimed at cementing New York state as the leading center for the sector in the United States, with ambitions to become a hub for the industry in the region.

The full text of the proposed agenda can be found here: FY 2019 State of the State Book

The full test of the proposed budget can be found here: FY 2019 Executive Budget Briefing Book