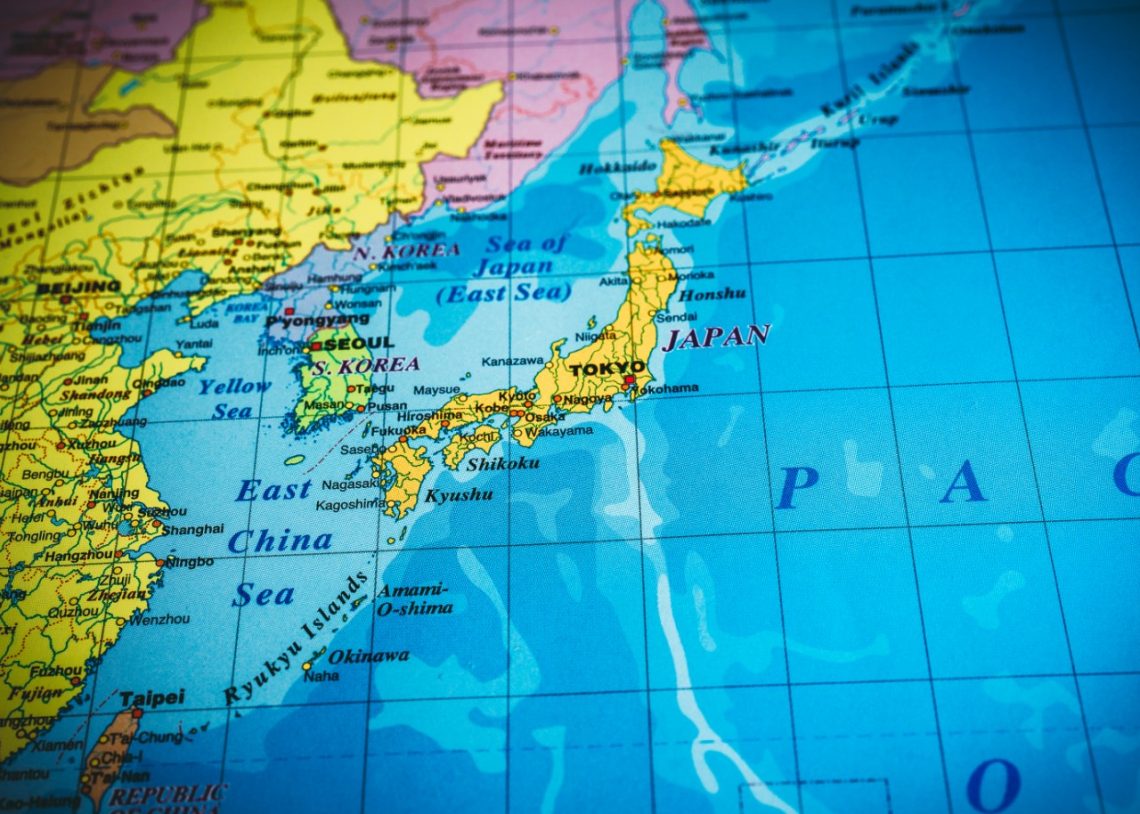 Japan’s Ministry of Economy, Trade and Industry (METI) and Ministry of Land, Infrastructure, Transport and Tourism (MLIT) issued on 3rd July an ordinance regarding “areas that have already reached a certain preparatory stage” and “promising areas” toward the designation of future promotion areas under the Renewable Energy Use Law.

Ten areas were announced as already reached the “preparatory stage”. In addition, the agencies will initiate preparation of data on wind conditions and geological surveys for four of these areas designated as “promising areas”.

This follows a period of consultation and data gathering with the prefectures from 13th December 2019 to 14th February 2020, on 3rd July 2020.

Under the Act on Promoting the Utilization of Sea Areas for the Development of Marine Renewable Energy Power Generation Facilities, the national government sets the basic policy, and at the end of each fiscal year, designates an area for promotion.

Areas that have progressed to the “certain preparatory stages”

Among this group, four areas have been singled out where ‘councils’ will be formed in each area by METI/MLIT and the preparation of wind measurement and geological surveys will be conducted by the government. RCG considers that these four areas will be candidates for offshore wind Round 2.

Remaining six areas with matters to be considered

For the remaining six areas the following matters need to be considered in order to progress development:

Stakeholders must be identified and coordination must occur.

Similarly, it is necessary to identify and coordinate with stakeholders.

Grid capacity must be secured. 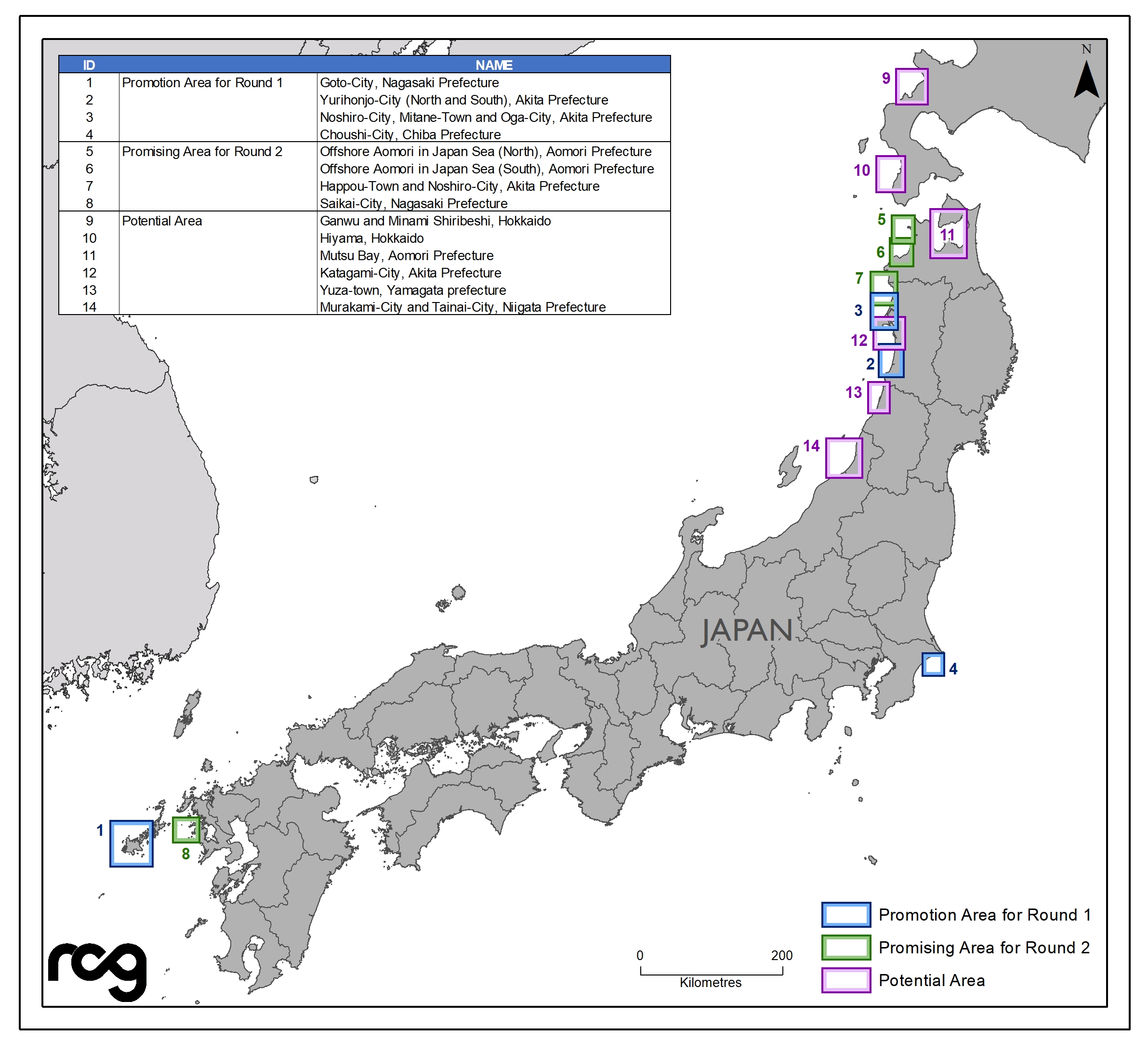 If you would like to know more about this announcement or more information about how RCG could assist you in the Japanese offshore wind farm market generally, please contact one of our team. 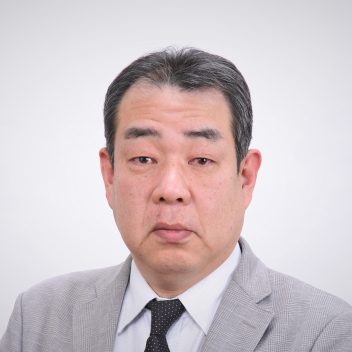 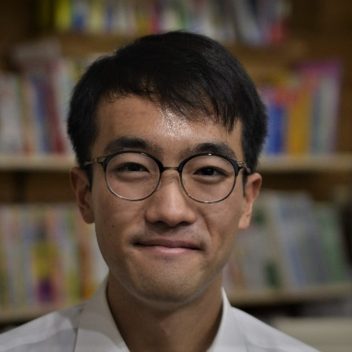