Gareth Lewis is a director of RCG and serves as Managing Director with responsibility for the Asia Pacific region. He has more than 25 years’ experience in the marine and renewable energy industry, with an unprecedented track record of offshore wind development success.

Mr Lewis is a technically skilled and highly successful renewable energy practitioner, with deep experience of large-scale project development. He has extensive strategic vision and leadership skills, with a proven track record of building and motivating high-performing teams.

Mr Lewis began his career in water and environmental consulting, before focusing on offshore wind development.  He has been involved from the very beginning of offshore wind globally and has spent over 15 years at the forefront of the biggest and most pioneering renewable energy project endeavours undertaken to date.  Flagship projects include Blyth, Lynn, Docking Shoal, Race Bank, Beatrice, Aberdeen Bay, Teesside and Dogger Bank – in many cases he was instrumental in securing development permits for highly complex schemes.  Mr Lewis has also served as a director for a major investor-owned utility’s JV offshore wind project and a marine tidal development.  Consultancy assignments have included leadership of offshore wind environmental projects, offshore scientific advisory, offshore site selection in the United States and elsewhere, and support to the emerging technology of high altitude wind power.

Mr Lewis is a qualified marine biologist and chartered biologist. He supplemented his environmental training and qualified as an underwater technologist; a scientific commercial diver (HSE part IV) and a commercially endorsed offshore yachtmaster with ocean theory.

Technical due diligence, onshore wind
Led the environmental and permitting elements of an onshore wind development portfolio in Chile on behalf of an international power project developer. 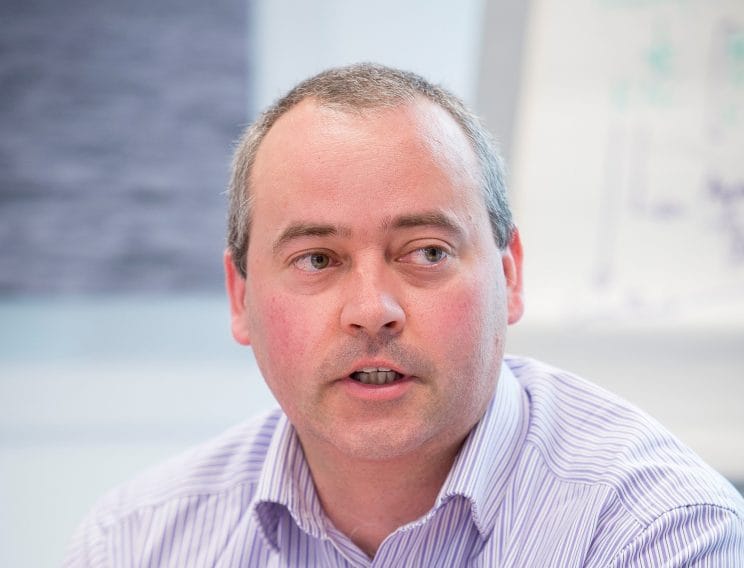