Doug Pfeister is a managing director of RCG, with responsibility for the firm’s activities across the Americas. Mr Pfeister served as regional head for North America from April 2015. He has been active for more than 20 years in the energy and environmental fields in senior positions in government, industry, and non-governmental organizations.

For more than a decade, Mr Pfeister has been a leader in offshore wind in the United States.  He spent several years with a major developer in the mid-Atlantic states, managing siting and permitting activities and leading policy efforts at the state level in New Jersey. He then represented the industry in Washington, DC, by establishing and running America’s first trade association devoted exclusively to offshore wind. As a consultant, Mr Pfeister has provided senior-level advice to clients looking at the US offshore wind market and led complex engagements providing rare insight on a range of technical, regulatory, and commercial subjects. He continues to serve as a leader in the industry, hosting and speaking at public events throughout the year. Mr Pfeister heads up the RCG team in New York City – dedicated to serving the ever-dynamic and expanding North American renewable energy market.

Mr Pfeister is a graduate in economics and international relations, with a further degree in environmental management.  He is a long-standing member of the Offshore Wind Committee (previously Working Group) of the American Wind Energy Association (AWEA). 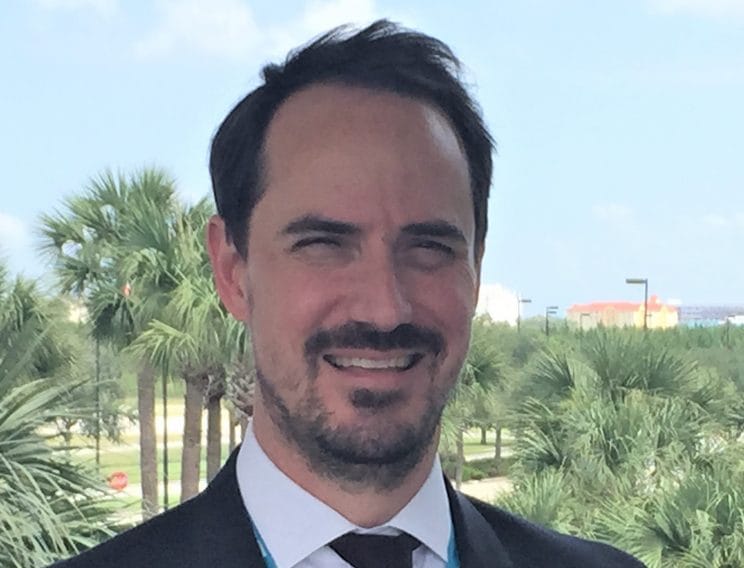