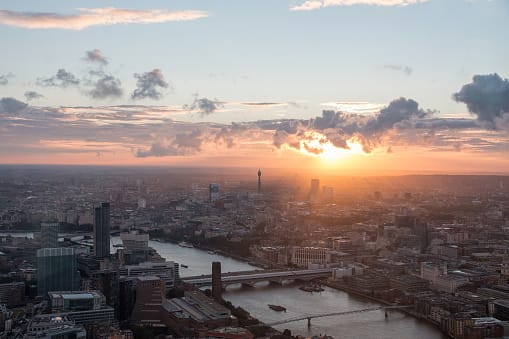 On Friday, June 24th, 2016, the result of the EU referendum was announced with a vote in favour of the UK leaving the European Union; so called Brexit. This decision will have far reaching implications for the UK renewables sector in terms of investment and legislation. This briefing note reviews what happens next and likely consequences for renewable power generation in the UK market.

For most voters, energy and environmental policies were not a priority when considering which way to vote in the EU referendum. However, the consequences for the on and offshore wind industry and nascent marine renewables sector (wave and tidal power) could be considerable. Whilst estimates suggest UK level regulation is 2.5 times more cost effective than EU regulation, Brexit may leave the UK with little influence over EU energy regulation but still be largely regulated by it. The evidence predicts regulatory divergence will grow over time leaving the offshore wind supply chain less competitive against their European counterparts. 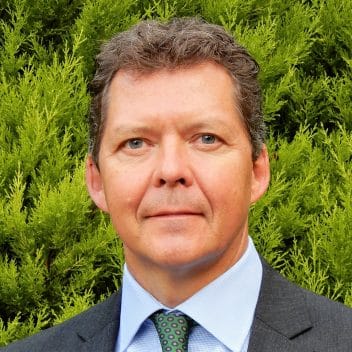