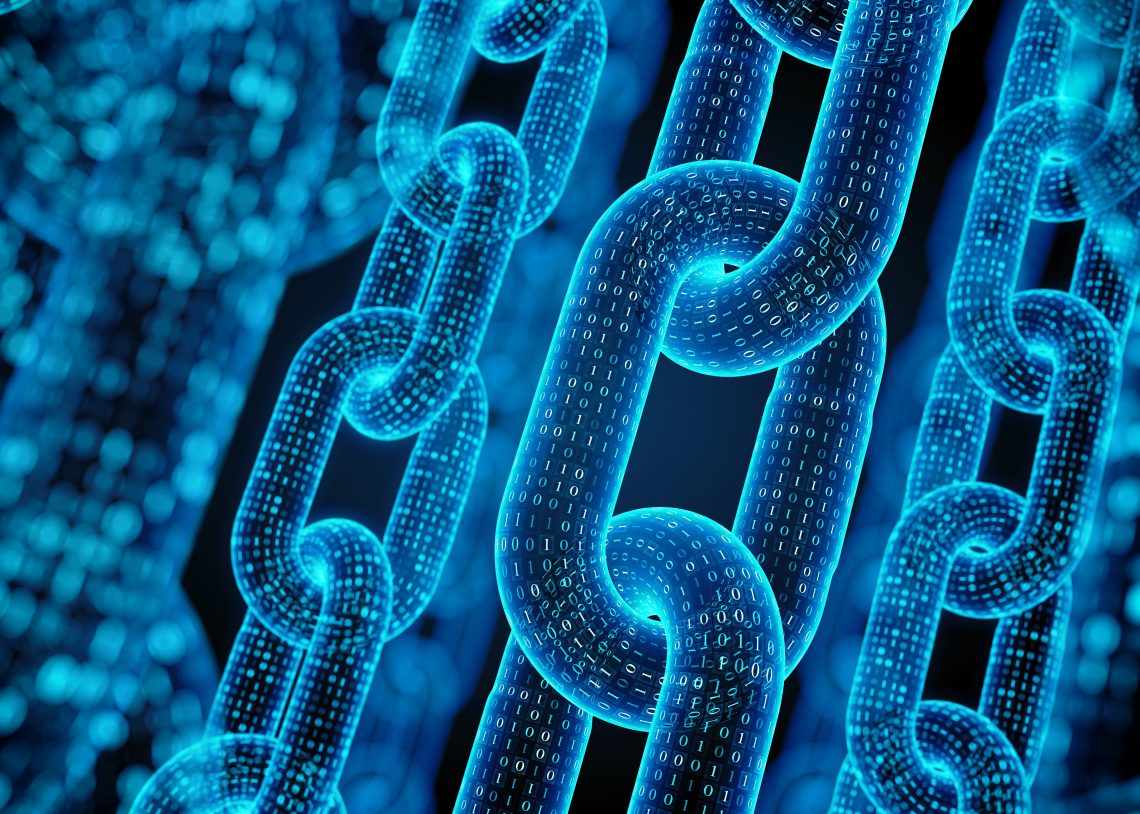 Blockchain in renewables – implications for the industry

Blockchain is the current buzzword, hot on the heels of bitcoin, and was developed to enable trading in such cryptocurrencies.  Blockchain itself is applicable to many, many more fields than digital currency. Capitalising on this opportunity, numerous startups have been formed exploring niches in many fields. Energy markets and the renewables sector is one such niche.

Colloquially, blockchain is “bookkeeping on steroids”; formally defined as a persistent and transparent public append only ledger. A chain is formed of a series of transactions, with each transaction recorded by adding a block to the chain, thus providing assured traceability, and then secured using cryptography.

The blockchain is held in parallel on multiple independent computers, each such computer (set) being called a miner.  Retrospective alteration of the chain needs collusion of several independent parties. As a decentralised network, it cuts out consolidators and is based on the establishment of trusted authorities.

The key is to understand the basics of blockchain and then to move on to understand what it can enable.  The emergence of blockchain facilitates peer-to-peer trading without the need for consolidators.  Parties hold their own information and as the system is self-sufficient, there should be no limit on volume. 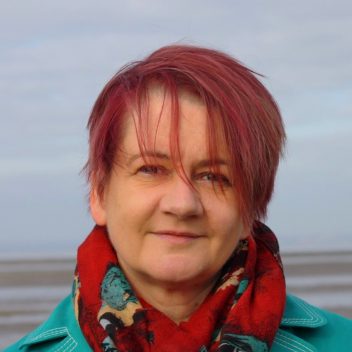