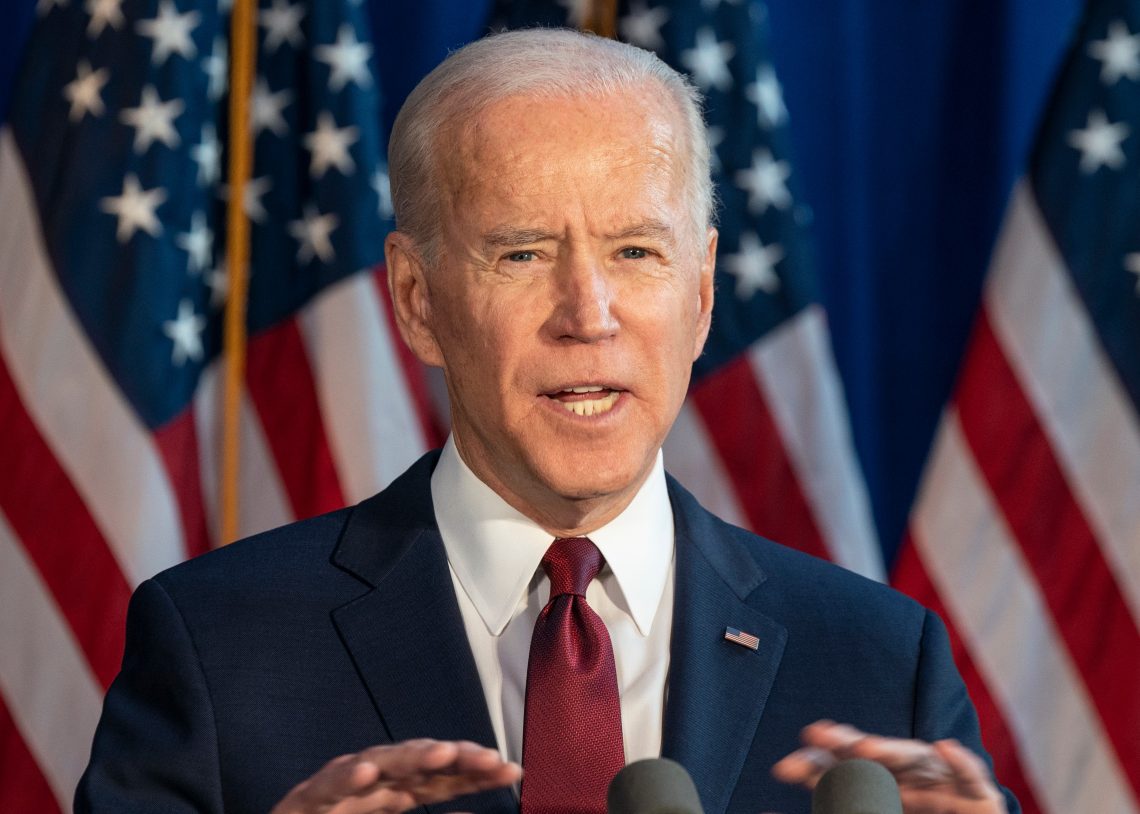 On March 29, President Biden issued a series of targets, proposals and announcements that promise to shape the emerging US offshore industry for decades to come.

With the Departments of Interior, Energy, Commerce and Transportation working in concert, Biden announced a strategy to deploy 30 GW of offshore wind by 2030, catalyze the offshore wind industry and strengthen the domestic supply chain.

According to a White House fact sheet [⇑], meeting the national goal will trigger more than $12 billion annually in capital investment in projects on both US coasts, create tens of thousands of union jobs, with more than 44,000 workers employed in offshore wind by 2030 and nearly 33,000 additional jobs in communities supported by offshore wind activity.

Within that 30 GW target, the US Department of the Interior’s Bureau of Ocean Energy Management (BOEM) also announced a plan that would prioritize the New York Bight — an area of shallow waters between Long Island and the New Jersey coast – as a Wind Energy Area (WEA). The naming of the WEA – eagerly-awaited by offshore wind developers – sets the stage for a future lease auction. The next step is to publish a Proposed Sale Notice, followed by a formal public comment period and a lease sale in late 2021 or early 2022, BOEM notes.
Also, BOEM said it plans to advance new lease sales and complete review of at least 16 Construction and Operations Plans by 2025.

Among the plan’s major recipients? Ports and the fledgling supply chain. The US Department of Transportation’s Maritime Administration said it make available $230 million for port and intermodal infrastructure-related projects. The Port Infrastructure Development program support projects that strengthen and modernize port infrastructure, and can support shore-side wind energy projects, such as storage areas, laydown areas, and docking of wind energy vessels to load and move items to offshore wind farms.

Meeting the 2030 target will catalyze significant supply chain benefits, including new port upgrade investments totalling more than $500 million; one to two new US factories for each major windfarm component including wind turbine nacelles, blades, towers, foundations, and subsea cables. The additional cumulative demand represents more than 7 million tons of steel—equivalent to 4 years of output for a typical US steel mill, according to the release. The plan also calls for the construction of four to six specialized turbine installation vessels in US shipyards, each representing an investment between $250 and $500 million.

Nearly buried in the flurry of news was the announcement of the DOE’s Loan Programs Office (LPO) and its plans to make available $3 billion in funding through its Title XVII Innovative Energy Loan Guarantee Program. To date, LPO has provided $1.6 billion in support of projects totaling about 1,000 MW of onshore wind. For more on the Title XVII program, click here [⇑].

“The Biden administration has sought to kickstart the US offshore wind industry with these bold moves,” notes Lee Clarke, Chief Operating Officer at The Renewables Consulting Group. “The offshore wind goal, and the measures announced, are likely to accelerate the development of the sector, supporting tens of thousands of high-skill jobs in the United States. Unblocking permitting alone will boost confidence and unlock billions of dollars of investment.”

BOEM announced a Notice of Intent to prepare an Environmental Impact Statement for Ørsted’s 1.1 GW Ocean Wind, located 15 miles off the coast of southern New Jersey. putting it in line to become the third commercial-scale offshore wind project in the United States. BOEM previously announced environmental reviews for Vineyard Wind (MA) and South Fork (RI), and anticipates initiating the environmental reviews for up to 10 additional projects later this year.

The announcements concluded with some news about how federal agencies are working with the offshore wind industry: