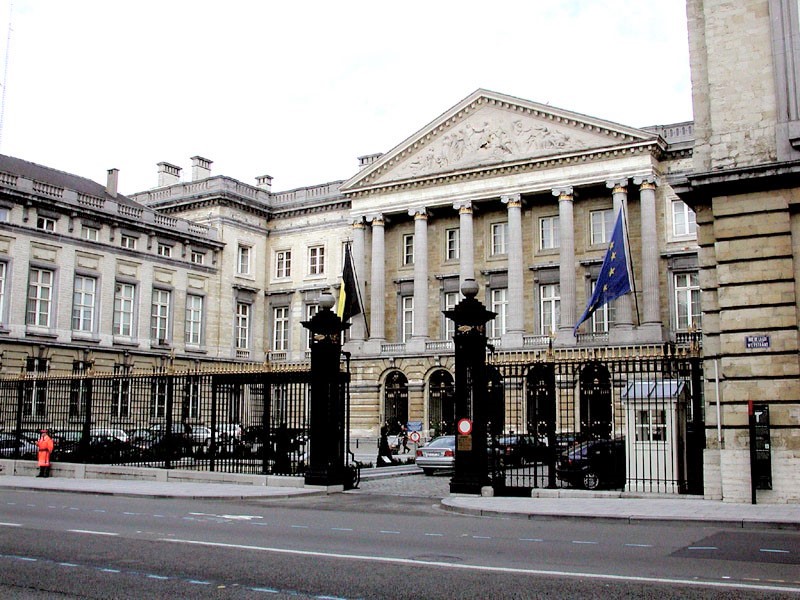 The Belgian Federal Government is committed to generating a minimum of 13% of the nation’s primary energy demand from sustainable sources by 2020; it is expected that around 10% of energy demand will be met by offshore wind.

Growth in offshore wind has been impressive, given the limited coastline (<100km) available to Belgium. This has been facilitated by spatial planning. A zone within the Belgian North Sea was created by a Royal Decree of 17 May 2004 reserving the area for the production of electricity, with later adjustment in 2011. It is located between two major shipping routes: the north and south traffic separation schemes.