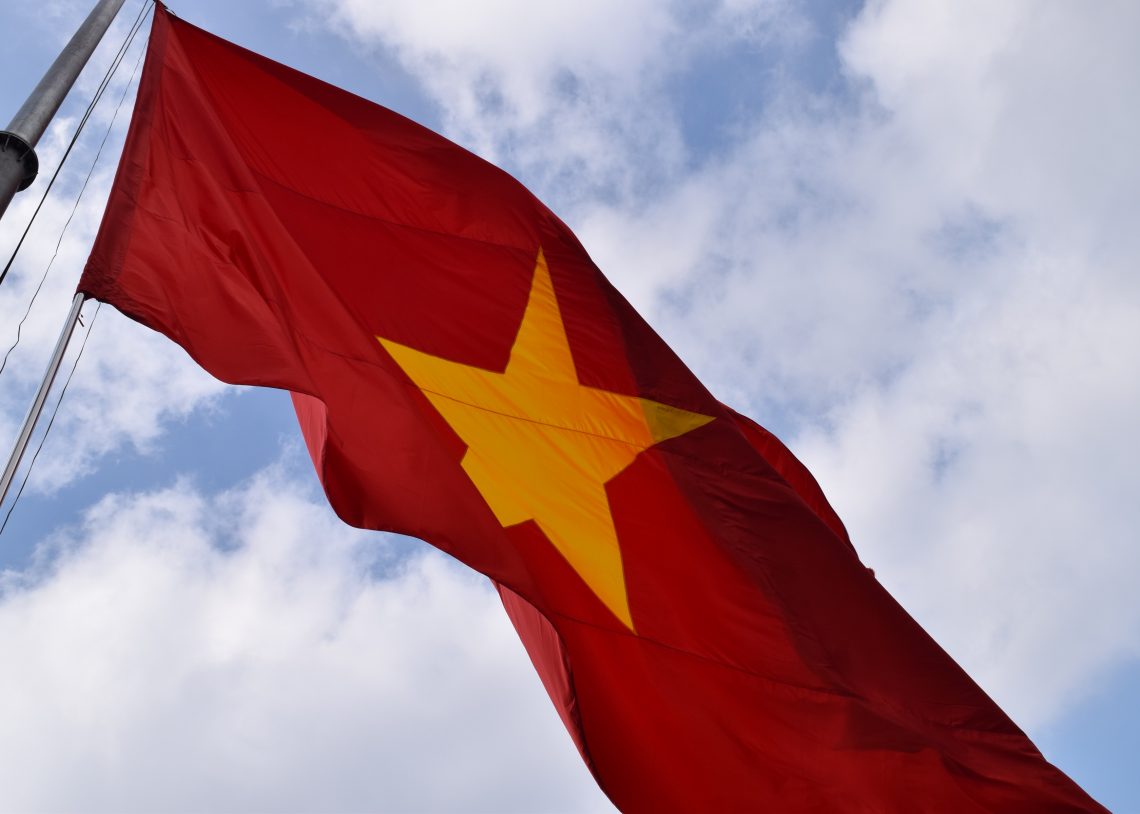 Awaiting Vietnam’s PDP8 – and what it means for renewables

A new plan dictating the growth and direction of Vietnam’s electricity sector for the next decade promises to dramatically reshape its energy market, increase renewable power and reduce the country’s reliance on fossil fuels.

The highly-anticipated Power Development Plan VIII (PDP8) – which outlines strategies for securing Vietnam’s expected electricity needs from 2021-2030 and improving interconnectivity and increasing the share of renewable energy generation – could be the most significant indication of the country’s move toward grid stabilization and renewable energy. While the plan was originally planned for release in 2020, market watchers speculate it will be released after the Prime Minister Election in May 2021.

Over the last decade, Vietnam has experienced tremendous economic activity, industrial development, urbanization, increased transport demand, improved energy access, and rising living standards, all of which are major drivers for growing energy consumption. However, the system is burdened and network overloads and grid delays are not uncommon. In fact, studies suggest that new generation projects will cause severe power shortages over the next five years.

“This is a time of significant changes in Vietnam’s energy market,” notes Nick Chivers, RCG’s Director. “While Vietnam has set significant renewable energy targets, much of the plan’s success will center around the ability to successfully integrate renewables.”

Chivers notes the primary concern for the development of renewable energy projects is interconnection availability. The 200 kV lines throughout the country are overcapacity, especially in renewable heavy regions while the 500 kV backbone tends to be further from prospective project sites.

Upgrades may relieve congestion in select instances, but the government’s precise plans and timing remain unclear. Grid development plans are made official through the country’s PDPs, and the much-awaited PDP8 will offer clarity on future development.

Vietnam has slowly begun to address the challenges facing the renewable energy sector. For example, state-owned utility Vietnam Electricity (EVN) is expanding its transmission and distribution capacity. To the same effect, the promulgation of Decision 13 in April 2020 allows entities other than EVN – individuals or businesses – to purchase electricity from solar projects in Vietnam. Both moves should help alleviate curtailment and pressure on Vietnam’s existing network

The beneficiary will no doubt be renewable energy as the country has abundant wind, solar and offshore wind resources.

In April 2020, Vietnam’s Ministry of Industry and Trade (MOIT) proposed a target of 11.6 GW of wind (onshore and offshore) by 2025. By itself, Vietnam’s offshore wind potential nearly makes up that amount. According to RCG’s Global Renewable Infrastructure Projects database, RCG’s near-term forecast predicts approximately 7 GW of installed offshore wind/inter-tidal capacity by 2030. (Note: Estimates are contingent on Vietnam’s government progressing with pro-offshore wind policies in the coming years.) 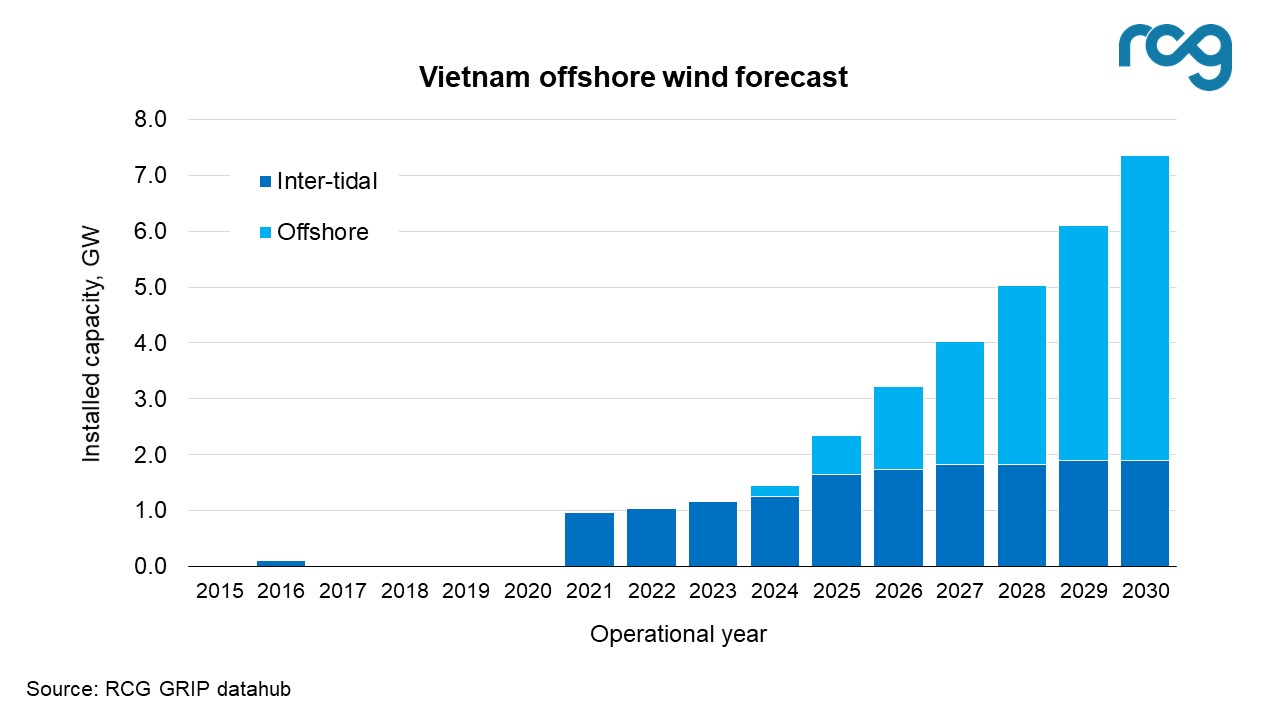 As the upcoming PDP8 could represent a new strategy that shifts the focus toward expanding renewable energy sources, market watchers anticipate the extension of the offshore wind FiT as well as specific targets for offshore wind.

The last decade in Vietnam was marked by the passage of legislation promoting energy efficiency, greenhouse gas reduction and renewables development. The 2015 Renewable Energy Development Strategy and PDP7 revision outline renewables targets and introduce support schemes such as Feed-in Tariffs (FiT) and renewable portfolio standards. To date, the FiT have been successful in encouraging renewables development, particularly solar and are expected to be extended once they expire.

As market watchers speculate what is in the plan ahead of its release, much of what is actually in the plan remains unclear. What is known is that the Vietnamese government has been open to foreign engagement in the sector, particularly for offshore wind. The Danish Energy Industry and the World Bank have published a Roadmap for Offshore Wind in Vietnam, which the MOIT says will factor into the upcoming plan.

These changes call for some modifications to the planning methodology followed in previous plans, including PDP7. The key issues were discussed in a 2018 workshop in Hanoi.

These recommendations have since been added into the Danish Energy Agency’s inputs for a roadmap to Vietnam’s offshore wind development.

Clearly the plan is eagerly awaited. Until PDP8 is released, the renewable energy sector in Vietnam continues to boom with many foreign developers entering the market taking advantage of the strong FiT rates.

“We look forward to reading PDP8 when it’s released,” notes Chivers. “This is a significant opportunity for renewable energy in Vietnam.”

The full text of the Danish Energy Agency’s roadmap input can be found here: “Input To Roadmap For Offshore Wind Development In Vietnam.” 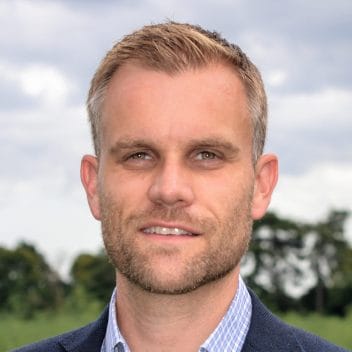