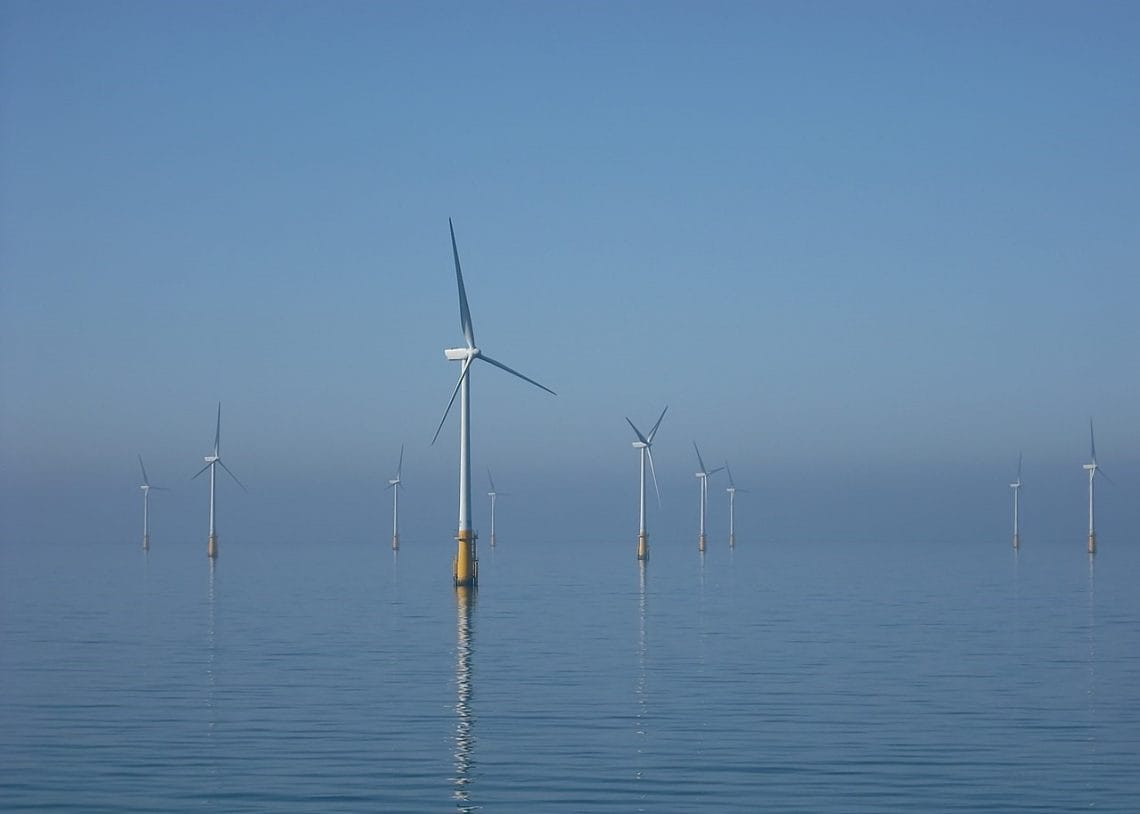 A paradigm shift as UK offshore wind breezes past its targets

The offshore wind price falls seen in CfD auctions were a vindication of UK support for a sector that has pulled out all the stops to cut costs.

This month, the UK government’s contract for difference (CfD) auction proved to be a paradigm shift for offshore wind power. Only a few years ago many commentators derided the technology as requiring excessive subsidy. Although it had the potential to significantly cut carbon emissions, many feared offshore wind might never be economic.

The 15-year guaranteed strike prices of £57.50-74.75/MWh ($77.60-100.90) now look cheap compared with the £92.50/MWh price for the 35-year contract for the Hinkley Point C nuclear plant. They are below the £85/MWh benchmark price the government set for offshore wind to reach by 2026. Even including system costs and back-up for intermittency, these offshore wind prices look competitive with alternatives, including gas-fired power. The fall in costs has vindicated past government support for the technology and the sector claims that, with scale and consistent backing, it could reduce subsidy levels further. It indicates that the industry is maturing fast.

The results from the CfD auction show that the offshore wind industry has aggressively reduced its costs and exceeded the challenge set by the government to bring costs below £100/MWh by 2020 (including transmission assets). The question remains whether further advances in technology will deliver even greater cost reductions in future.

Click below to read the full opinion piece, as appeared in Recharge News.