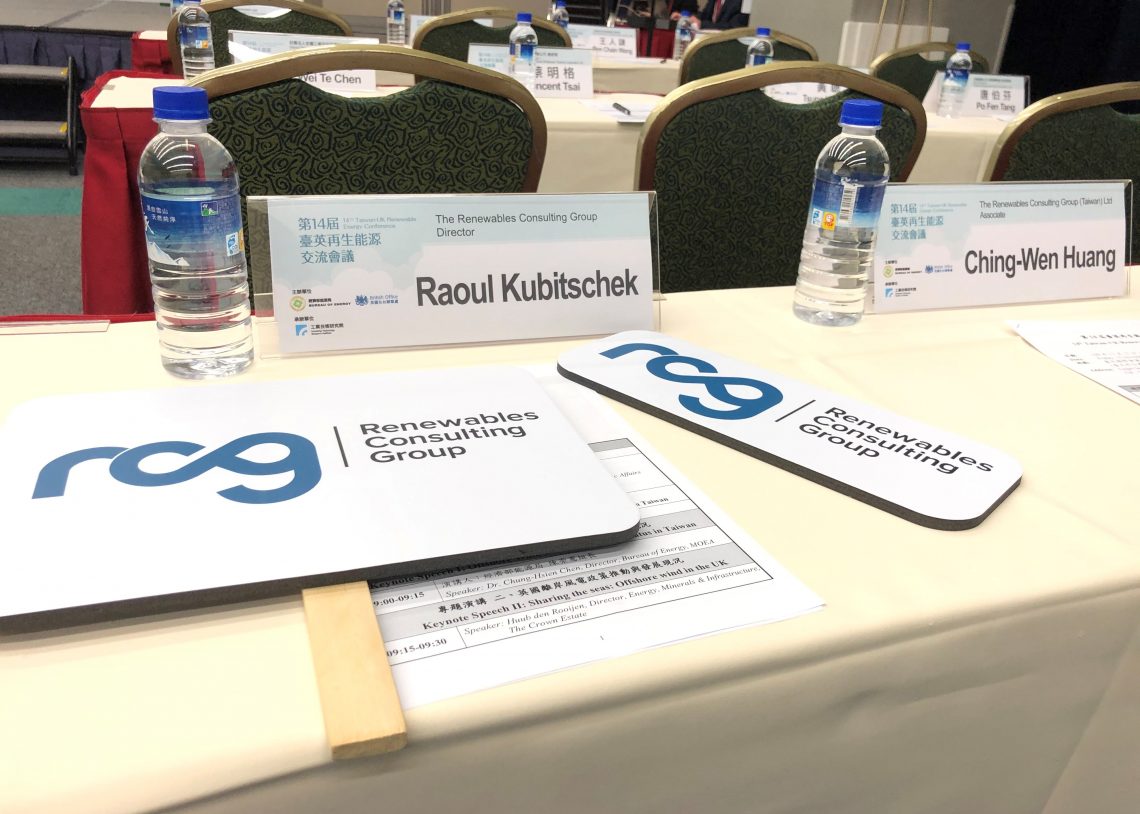 RCG was delighted to support the 14th Taiwan-UK Renewable Energy Conference, which took place on 15 Nov 2019. Organised by Taiwan’s Bureau of Energy (Ministry of Economic Affairs) and The British Office in Taipei, the daylong event was attended by around 200 academics, business representatives, experts and officials. RCG’s Raoul Kubitschek and Ching-Wen Huang attended.

With a strong focus on the country’s accelerating offshore wind sector, the event included keynote speeches, and seminars covering issues such as industrial localisation, ports and logistics, skills and training, and health and safety. It was also a fantastic opportunity to network. 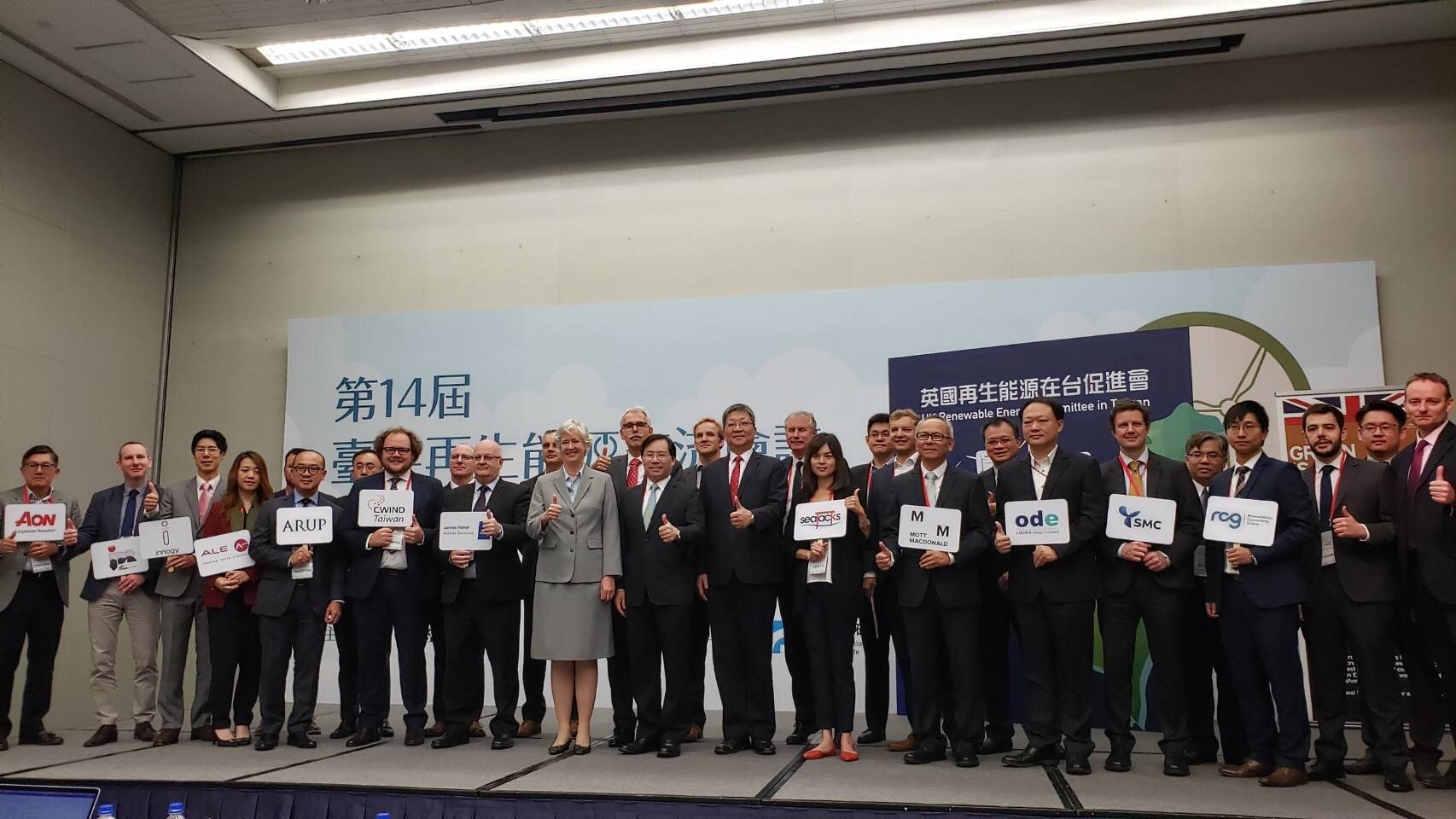 Dr. Chuan-Neng Lin, Vice Minister of the Ministry of Economic Affairs and the Representative of The British Office in Taipei, Catherine Nettleton, opened the event.

The conference also introduced the UK Renewable Energy Committee in Taiwan, launched by the British Chamber of Commerce in Taiwan (BCCT), The British Office in Taipei and UK-based renewable energy companies. RCG is proud to support the initiative and is among the first 14 members. 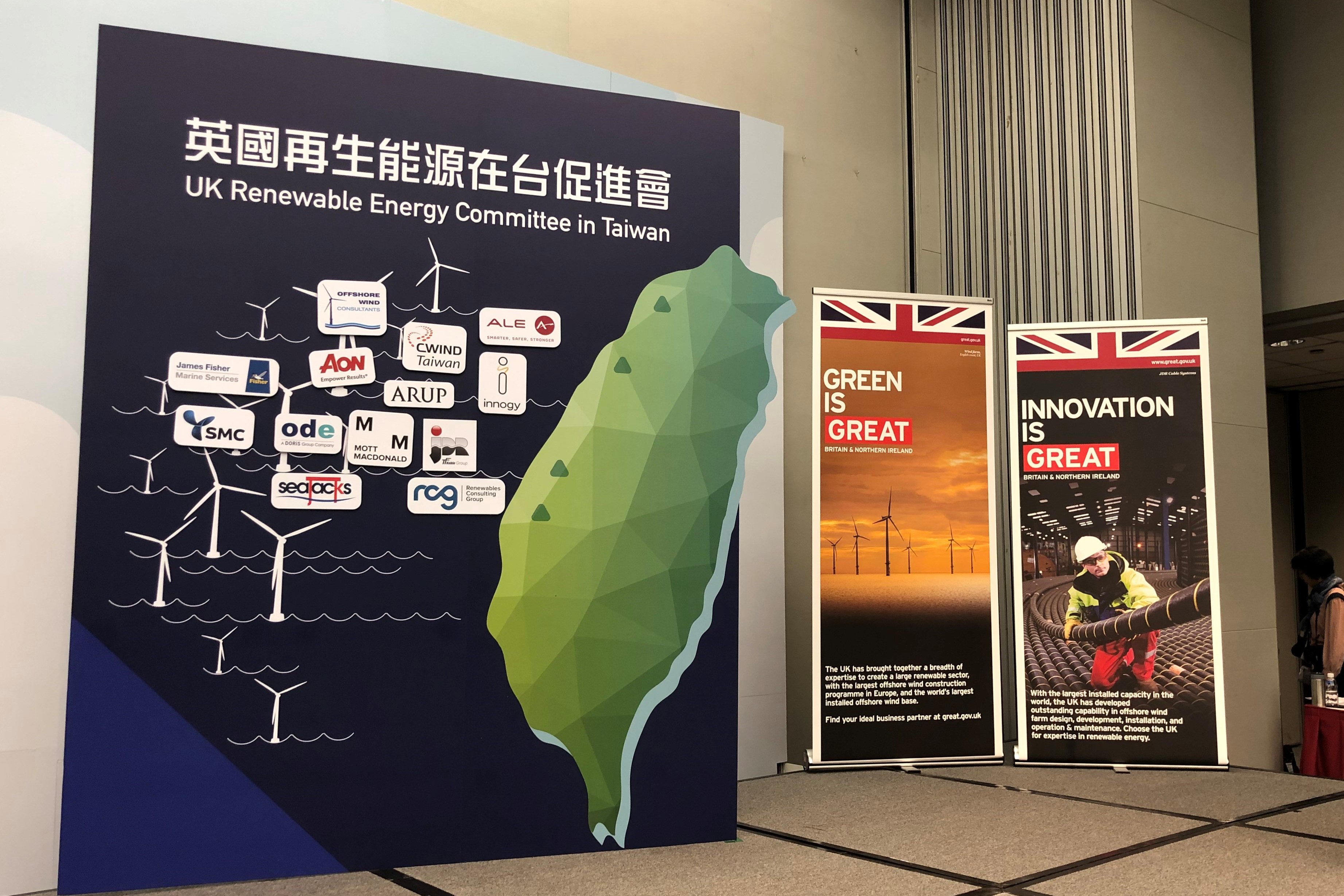 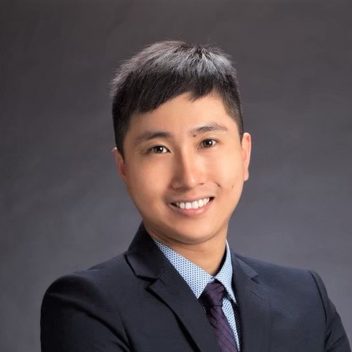